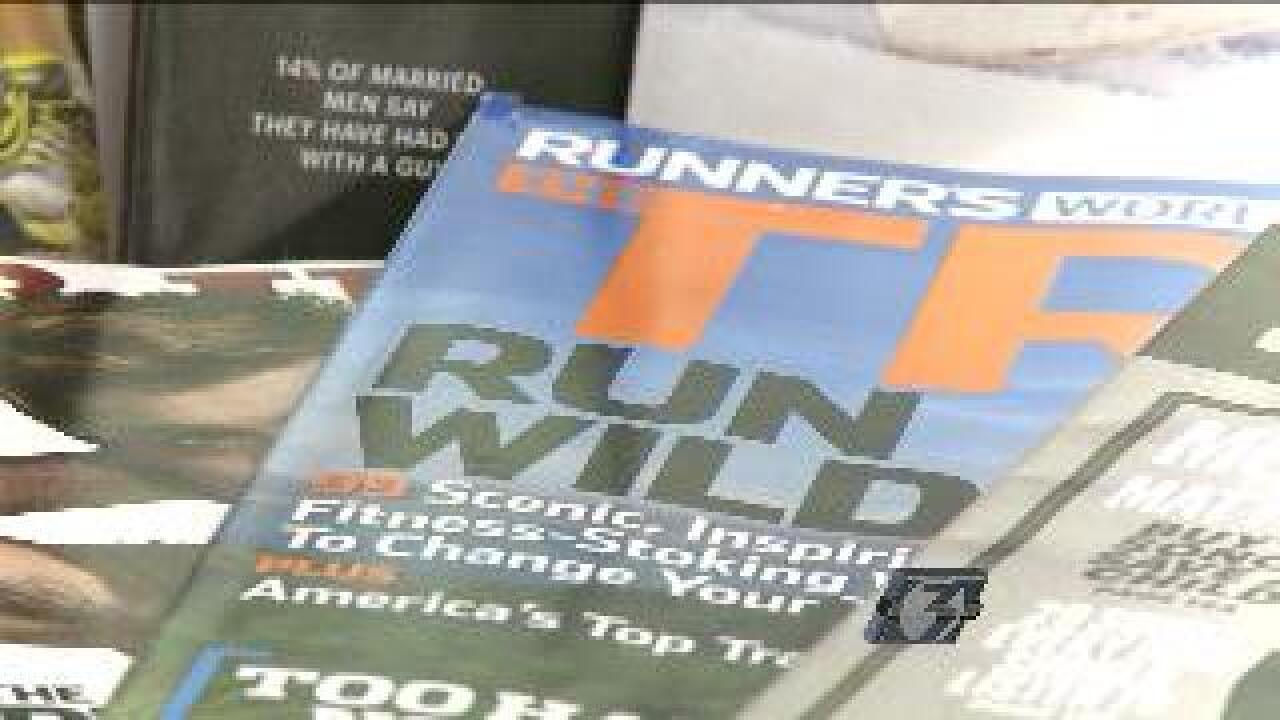 Officials with CHKD say a group of teens has been knocking on doors trying to sell neighbors magazines. But it’s not a fundraiser, it’s a scam.

They've hit the Shore Park neighborhood of Newport News within the last week.

Folks say it's not the first time they've come by; usually it's teenagers or people in their early 20s knocking on doors.

“When I confronted them about where the money was going and for them to show me something from CHKD that I could call and verify they said ‘well we don't have that. You'd have to call them during the day,’” says Ken Turnage, a resident in the area.

They may have been offering a good deal for a worthy cause, but he knew it wasn't legitimate.

“My neighbor, Russ and I, we both called them out on it and they packed up and headed on down the street and started knocking on the next door,” says Ken.

The people who've interacted with the scammers say they're well-rehearsed and they stuck to a script. They even try to make themselves more believable by claiming to be the extended family of their neighbors.

Scams like this one go on pretty regularly; CHKD just hopes no one gets fooled.