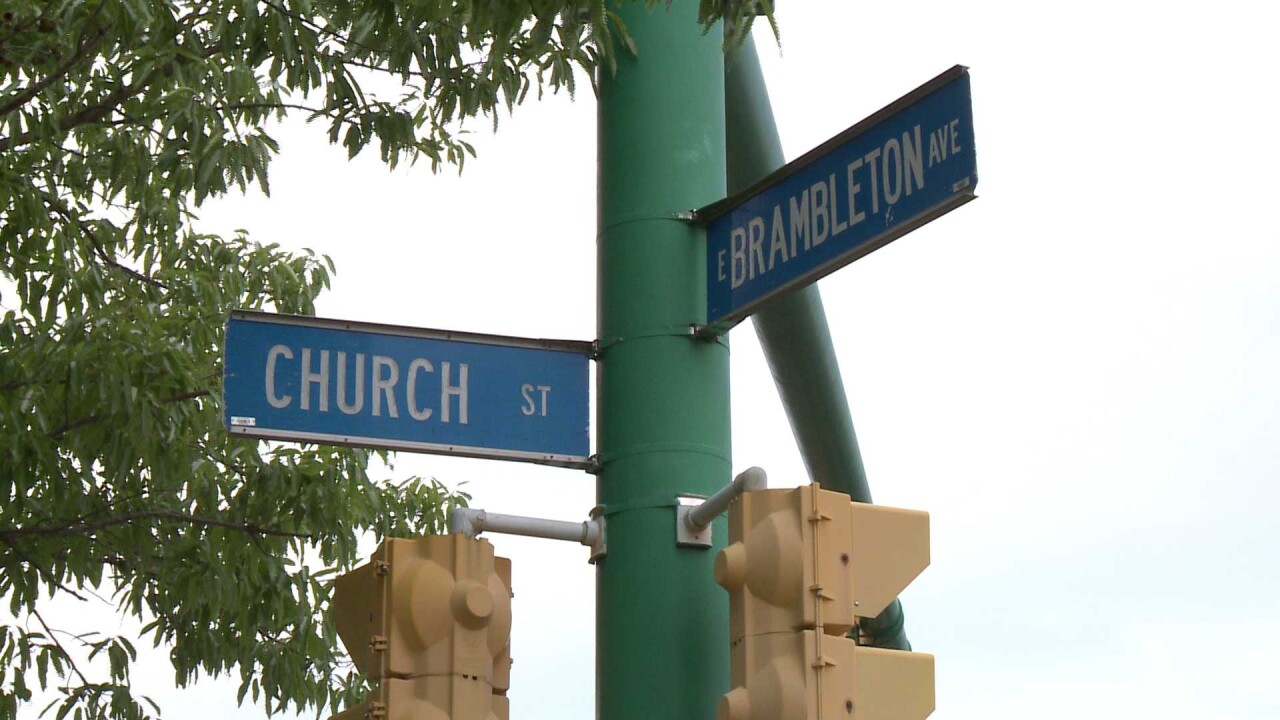 New details  about a mob attack in Norfolk. Sunday, police say they’ve charged three more teens with assaulting two Virginian Pilot reporters.
They were not working at the time.
The teens include two 16 year olds and a 14 year old.
Another 16-year old was arrested and charged earlier this month.
The April 14th attack happened on the corner of Church Street and Brambleton Avenue.
Police say the teens are charged with participation in a riot and simple assault by mob.