Report: 1 out of 5 white women smoke while pregnant 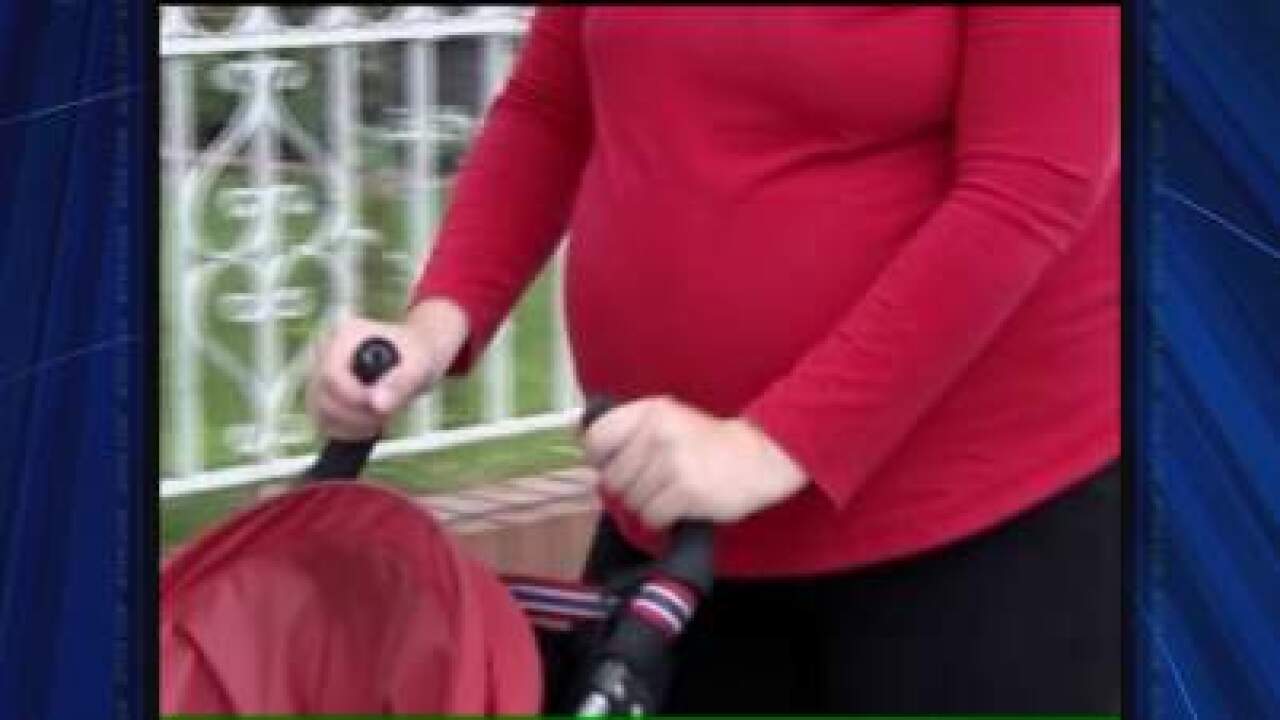 (CBS News) Despite all the risks, about one in five white women still smoke cigarettes while pregnant, according to a new study.

The study, conducted bySubstance Abuse and Mental Health Services Administration (SAMHSA), showed that 21.8 percent of white women aged 15 to 44 admitted to having cigarettes while having a baby. Black and Hispanic women reported lower rates at 14.2 percent and 6.5 percent respectively.

Alcohol use was also relatively high with 12 to 13 percent of pregnant black and white women admitting to drinking. Hispanic women reported the lowest alcohol consumption rates.

“When pregnant women use alcohol, tobacco, or illicit substances they are risking health problems for themselves and poor birth outcomes for their babies,” said SAMHSA Administrator Pamela S. Hyde.

“Pregnant women of different races and ethnicities may have diverse patterns of substance abuse. It is essential that we use the findings from this report to develop better ways of getting this key message out to every segment of our community so that no woman or child is endangered by substance use and abuse,” said Hyde.

Smoking while pregnant can lead to pregnancy complications, premature birth, low-birth weight infants, stillbirth and sudden infant death syndrome (SIDS), according to the Centers for Disease Control and Prevention (CDC).

Smoking can also cause problems with the placenta, which delivers food and oxygen to the fetus. If a mother decided to quit smoking, her fetus will get more oxygen – even with just one day of not consuming cigarettes.

Consuming alcohol while pregnant can cause miscarriage, stillbirth, and a range of lifelong disorders, known as fetal alcohol spectrum disorders (FASDs), according to the CDC.

FASD is completely 100 percent preventable as long as a mother doesn’t drink while pregnant.

There is no known amount of alcohol that is safe to consume during pregnancy nor is there a better time to drink while pregnant.