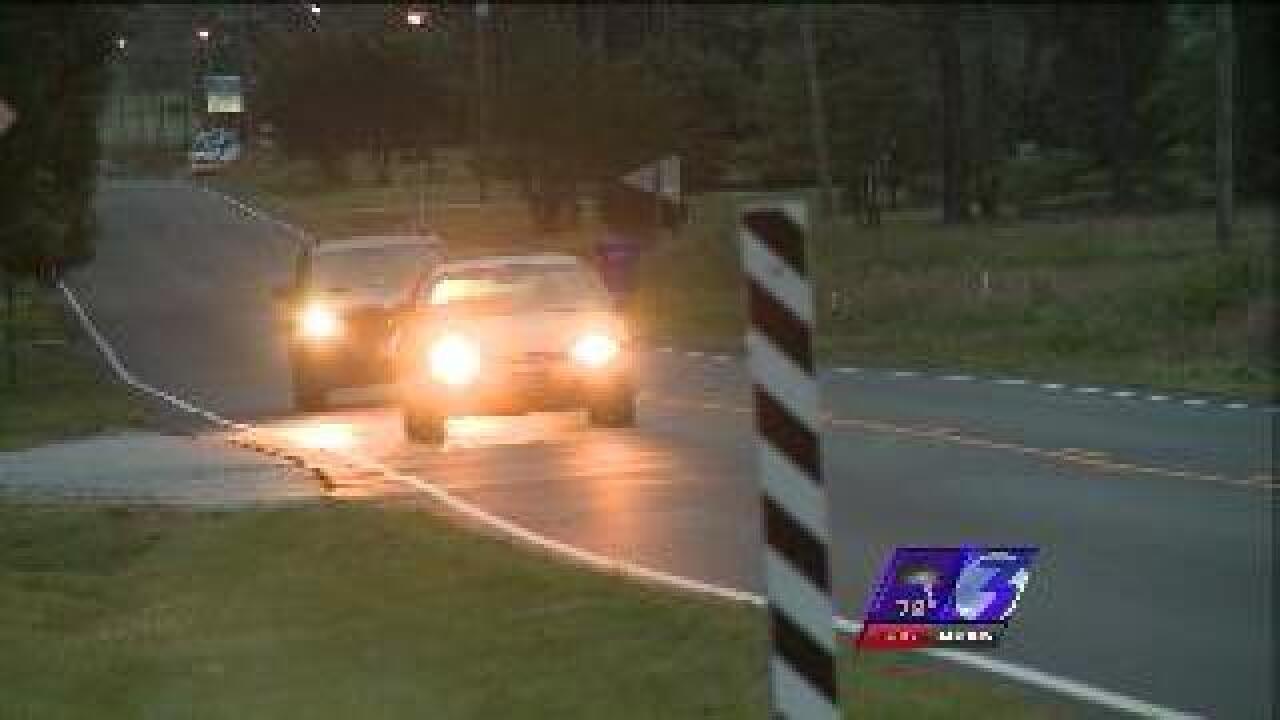 Suffolk police say a van carrying several mentally challenged people was going back to a group home in Whaleyville when a man became upset.

Police say they pulled over and he attacked two women staff members, pushing one into a ditch.  When police got there, he was naked, stopping traffic in the middle of the highway about a half mile up the road.

"It was an awful sight," says Ricky Derby who was coming home from dinner when he saw the man.

"I thought it was a woman in tights at first, and then as it got closer, no tights, no woman."

Suffolk police did arrest the man and they had to taze him to get him in cuffs.  The naked man is under evaluation.  The women were not seriously hurt and they say they will not press charges according to police.