Friends of Portsmouth murder victim participate in fundraiser in her honor 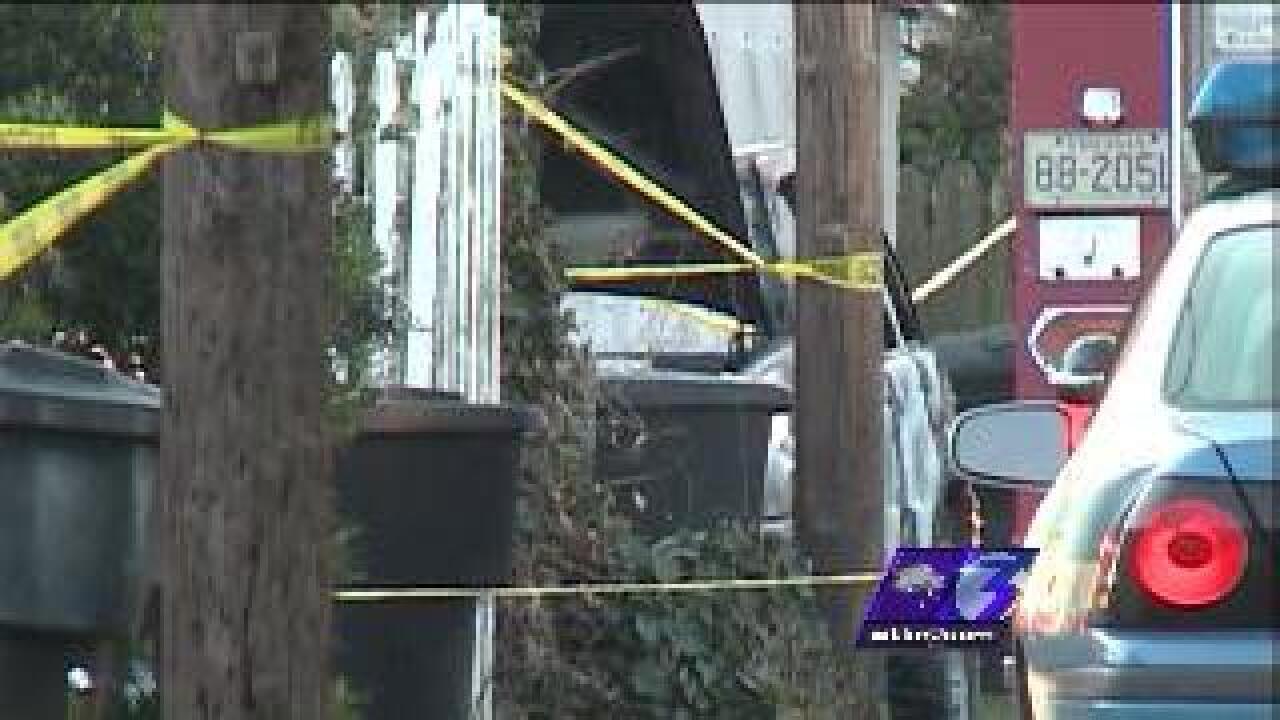 It’s been three months and there are still no arrests in two murders that took place in the Port Norfolk section of Portsmouth.

Police say they're still working leads. In the meantime, friends of the victims are taking action to do something positive in their memories.

It's been more than three months since Tracy Link's friend, Ann Gilkerson was brutally murdered.

Her body was found inside a home on Broad Street where a man named David Gough lived.

His body was found earlier the same day in a burning jeep a few blocks away.

According to friends and family, they had recently become friends.

While they wait for an arrest, Ann's friends have turned their anger and sadness into something positive.

“The good thing that came out of it was we did the HER benefit over the weekend, and the HER shelter is a battered women`s shelter and we raised $5,000 dollars,” says Tracy.

She says they wanted to do something symbolic of their friendship.

While she wants to see an arrest, Link says she can wait to make sure there's a conviction.

“I would much rather know that they`re taking the time to put the case together and get convictable evidence to take somebody to court,” says Link.

Police say their investigation into the murders is ongoing.  A spokesman says they are working numerous leads and still waiting for test results for forensic evidence.

Police have not named any suspects but Ann's husband – Ronald Todd Gilkerson – was named as a person of interest.

According to court documents, on the day of the murders, police conducted a search warrant at his house taking several items including gas cans, clothing and a car.

The affidavit for the search warrant states as probable cause that a dog gave a positive indication at Ronald Todd Gilkerson for the odor of accelerants.

It also said that a fire investigator determined that an accelerant was used in the jeep fire where Gough's body was found.

Police say they still believe someone knows something that can help them make an arrest in this case, if you have any information call the Crime Line at 1-888-LOCK-U-UP.