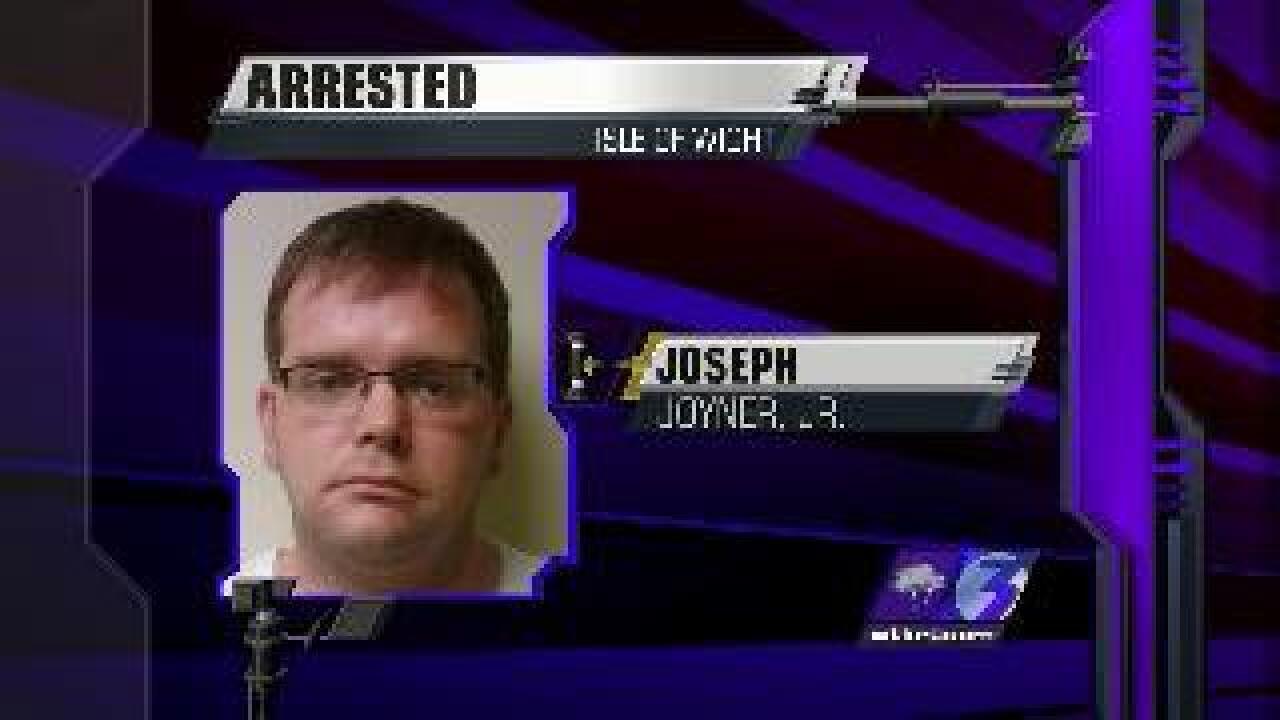 More details have emerged about a husband and wife murdered in Isle of Wight County.

The Suffolk dive team helped the sheriff's office search for evidence in the Blackwater River.

Joe Joyner, Jr. is charged with killing his father and stepmother. He faces two counts of first degree murder.

Sandy Joyner's body was found first inside the couple's home.

Police say she had been hit in the head. Her husband was found in the woods.

Police say he'd been shot in the head. No word on what evidence police were looking for.