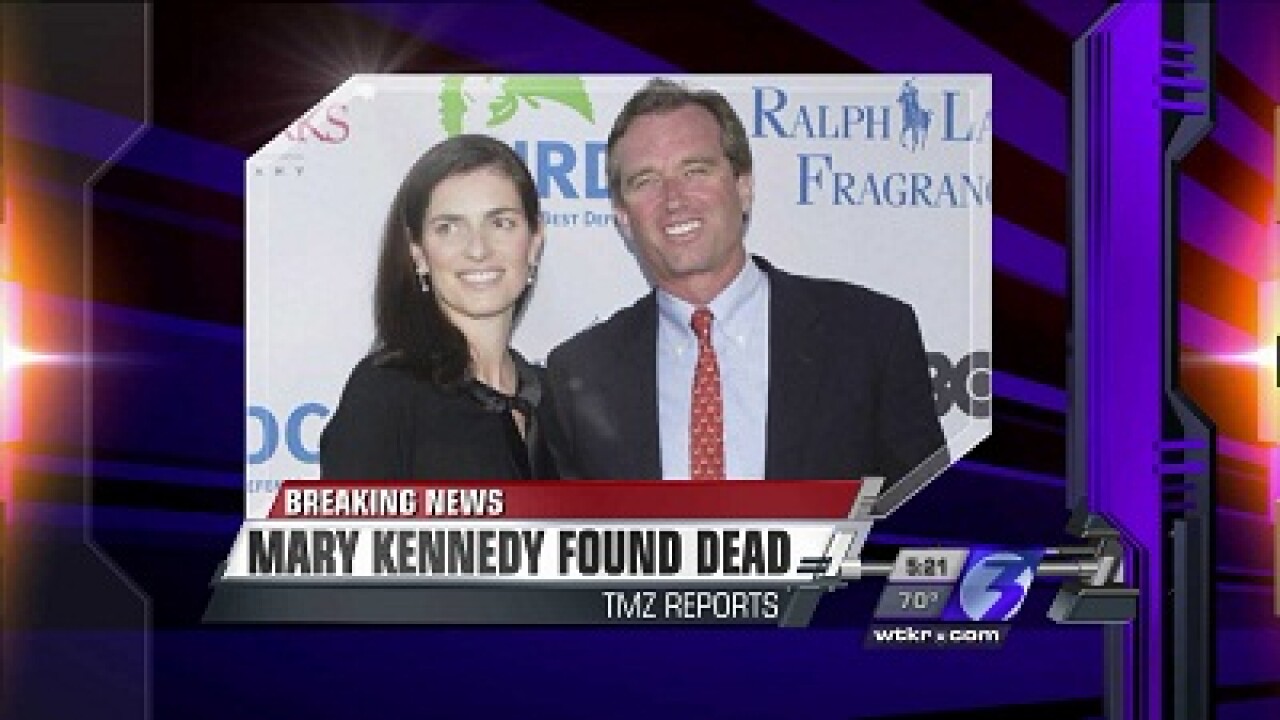 According to TMZ, the wife of Robert F. Kennedy, Jr. has died.

Investigators are at her New York home now.

The couple filed for divorce back in 2010 after being married for 16 years.

Robert Kennedy, Jr. is the son of the slain attorney general and nephew of assassinated president John F. Kennedy.