Tonight at 11: Murder victim’s family furious over how protective order was handled 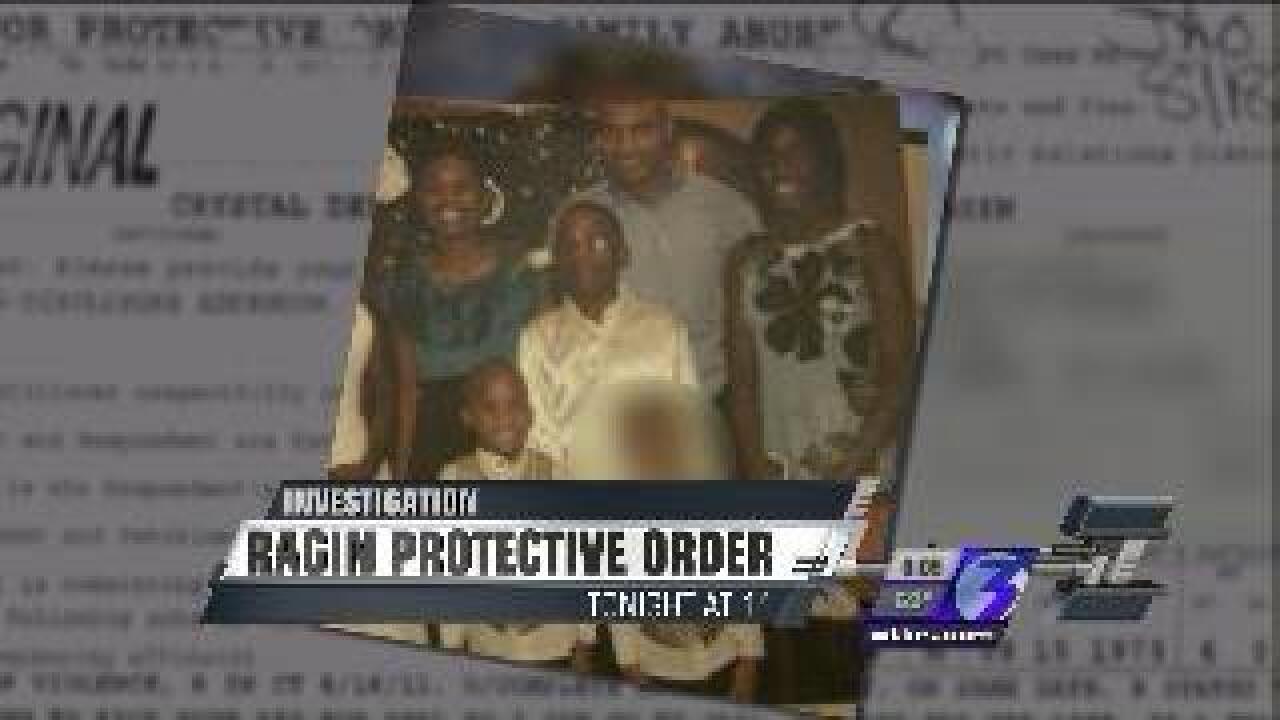 The day before authorities found Crystal Ragin and three of her children stabbed to death inside their Newport News apartment, her sister Shelby says Crystal begged a judge to protect her from her husband John Ragin.  A judge agreed to a protective order banning John from contacting Crystal.

But when a sheriff's deputy finally went to serve it a day later, it was too late.

Police say it was John who stabbed and burned his wife and three step children to death. It's a murder Crystal's family feels could have been prevented if the protective order had been served on time.

Tonight at 11, the run-in between Crystal and John that could have sent John to jail hours before the murders if the protective order had been served. NewsChannel 3’s Jessica Larche has the details.