Autistic student speaks out after attack in Virginia Beach 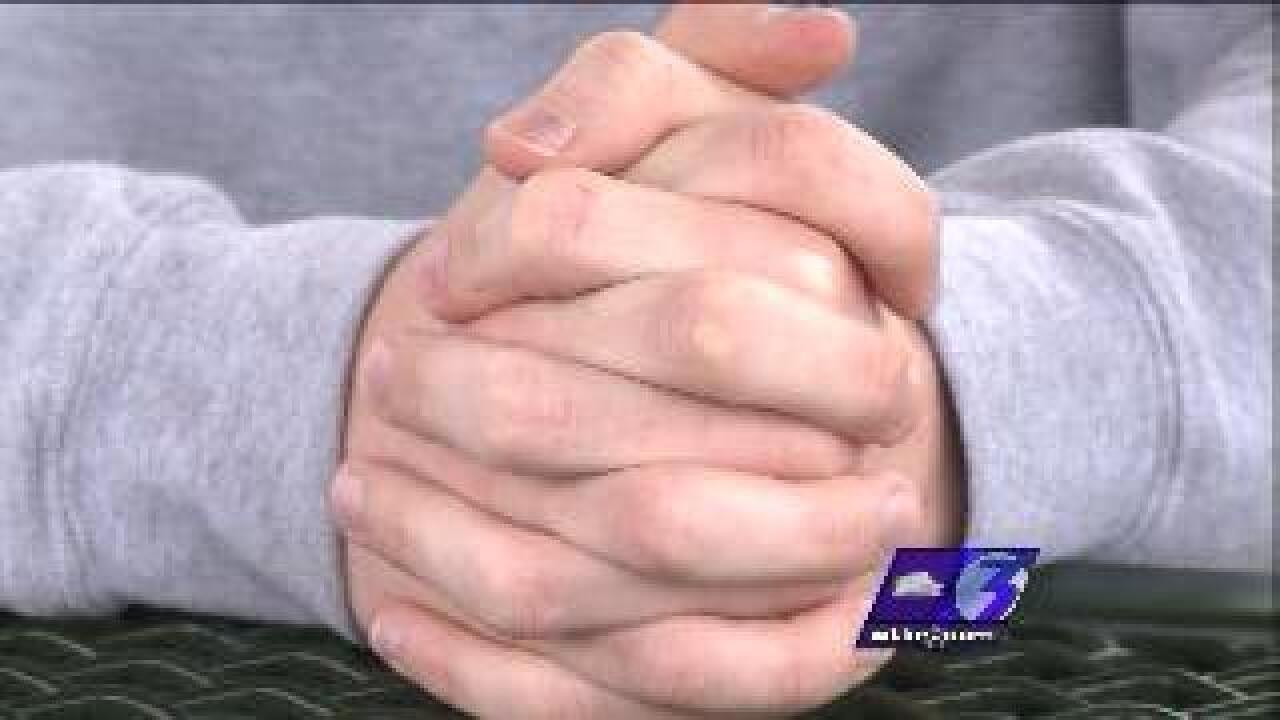 “One of the guys came up behind me, hit me across the nose, then he put me to the ground. He tackled me. He threw a couple of punches to the back of the head.”

That’s what happened to a 15-year-old student who has autism from Landstown High School.

NewsChannel 3 first told you about his story a couple of days ago.

He has asked us to hide his identity, worried about his safety. Police say one of his attackers, 19-year-old Nathaniel Mitchell, is still on the run.

The teen was walking home, heading towards a cut through. He says a group of guys, who he had never seen before, approached him, asking for a dollar.

He says, “All I have is a dime, would you like that? I gave them the dime.”

But they said that wasn’t enough, and he says they jumped him, taking his backpack.

And all he could do was lay there and focus on getting through it.

The teen says, "I didn‘t run or attack, I had a slight chance, but I would have been ineffective and I would have gotten a harder beating.”

He says keeping his cool, is something he has learned to do, living with high functioning autism.

He says life has always been a challenge for him, whether it’s in school, or even when it comes to making friends.

And now, it’s about getting over this attack emotionally.

Though his bruises have healed, it’s a challenge to stop being afraid.

Even though police have already caught the other teens who were involved in the attack, they are still looking for Mitchell. If you see him call the Crime Line at 1-888-LOCK-U-UP.