Man speaks out after friend killed in Beach house fire 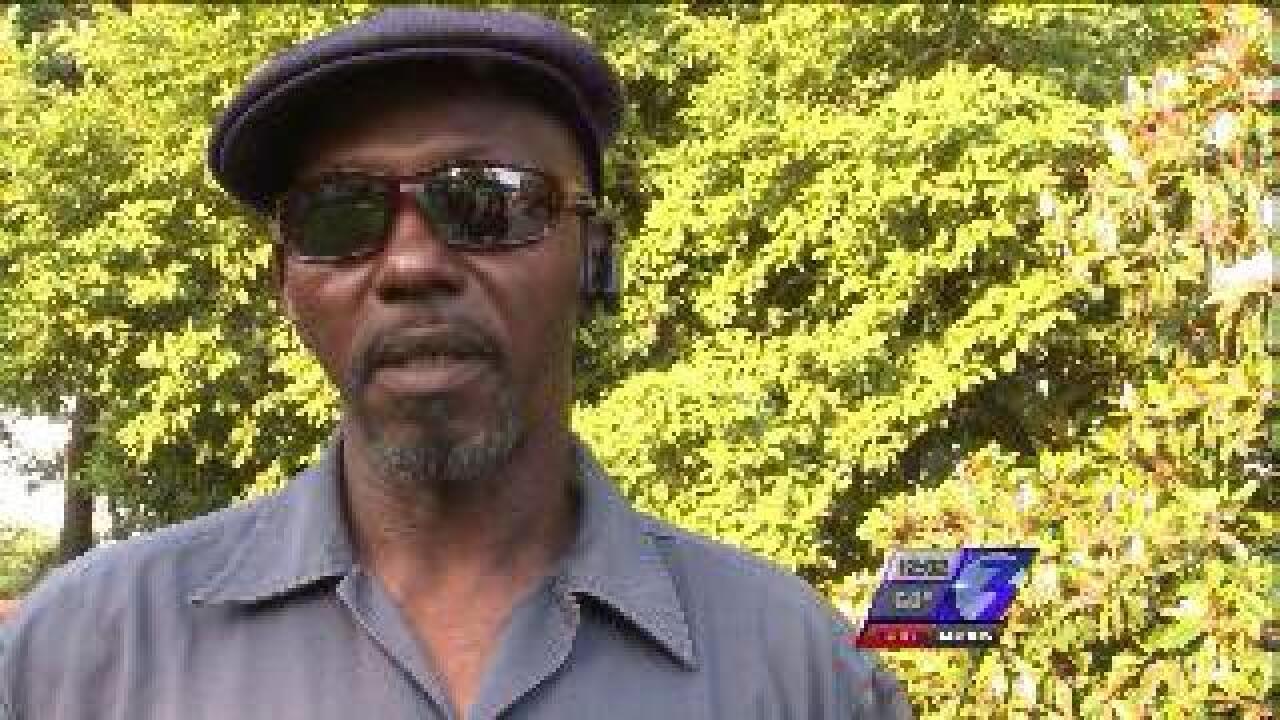 Virginia Beach – Emergency crews received reports of a house fire in the 1200 block of Rittman Road Thursday night. Calls came in around 9:15 p.m.

According to Virginia Beach fire officials, the fire was located at 1204 Rittman Road in the Acredale section of the city.

The call came in at 9:12 p.m. Thursday night. Officials say the fire was under control within 30 minutes.

A 76-year-old man has been confirmed dead.

Heavy damage to the home has been reported.