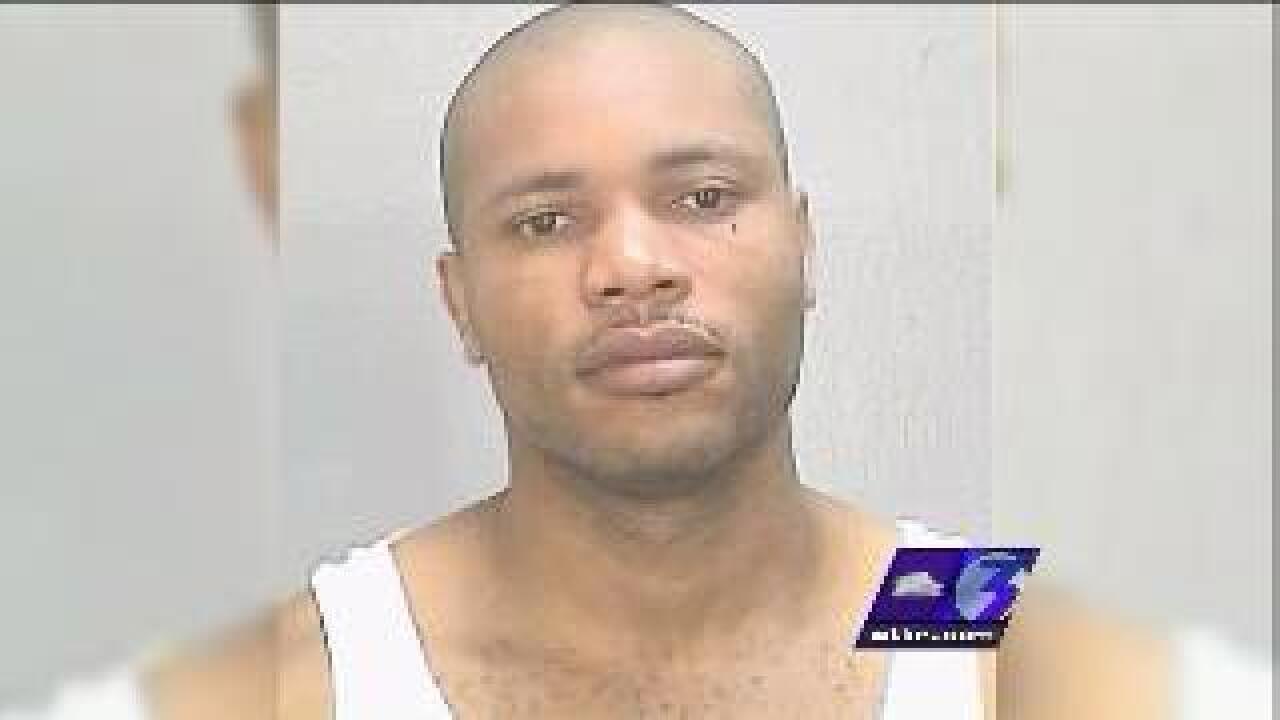 John Ragin wasn't the only one crying as he faced a judge this afternoon.

Days after authorities say John Ragin murdered his wife and three stepchildren - he walked into police headquarters with a bit of a smile.

But he began to cry in court today when prosecutors showed pictures of his family's stabbed and burned bodies.

White says there's no way her brother had anything to do with the August 2011 murders.

Prosecutors showed surveillance video from a 7-Eleven near John and Crystal's home on August 18. It showed John paying for $50 worth of gasoline.

The next day - police found Crystal and her three children dead.

Each had more than a dozen stab wounds, some as deep as seven inches.

Their bodies, experts said, were covered in gasoline.

Police say after the murders - John Ragin took off to South Carolina with the son the couple had together.

White says Ragin was in South Carolina when the murders happened.

"He wouldn't bring disgrace on his family or his son."

Court documents reveal Crystal and John had a violent past.

Hours before the murders, a judge signed off on a protective order against John.

But the sheriff's department didn't serve it right away.

Crystal's family didn't talk to us after court today. But her sister expressed her anguish from Memphis - only to NewsChannel 3.

"My sister and her children deserve justice. Someone needs to answer to why they didn't serve that protection order."

At the end of the hearing, John tried to say something to the judge, but deputies quickly escorted him back to his cell.

His sister spoke for him.

"Who could have done this to his family?"

The judge certified Ragin's case to the grand jury.

They'll decide on June 11 if Ragin will be formally indicted on murder charges.