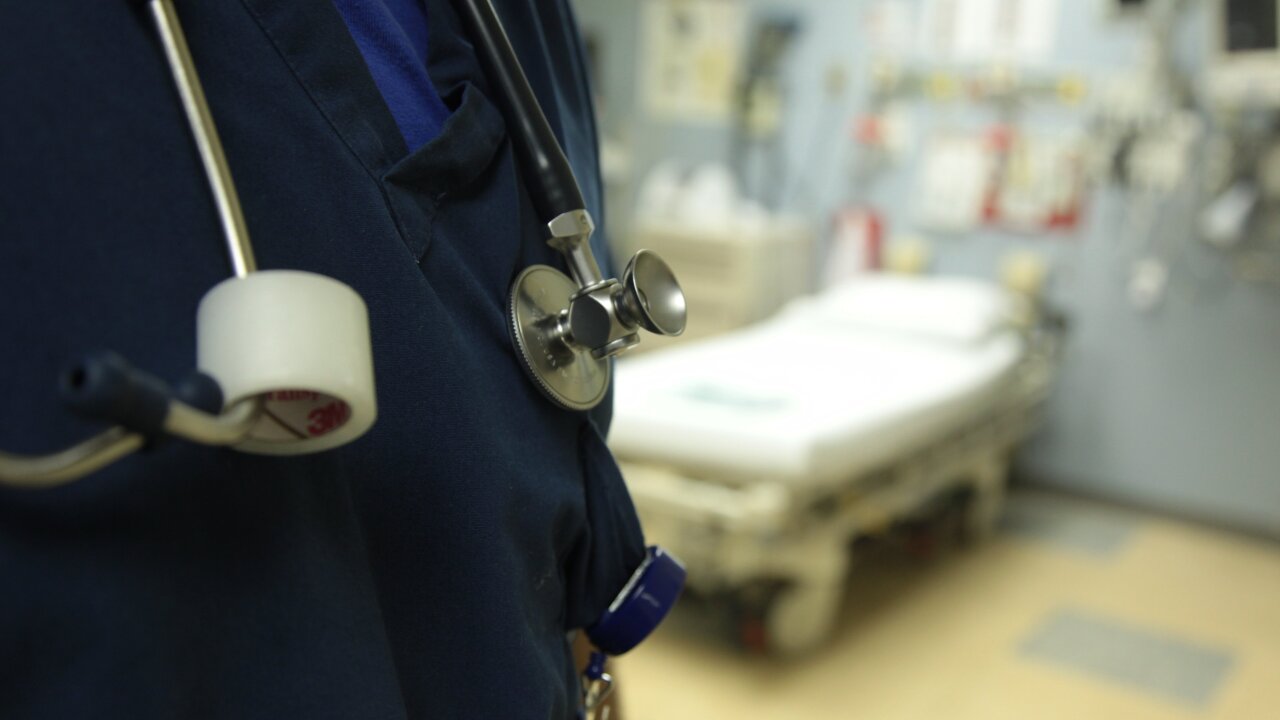 Doctor with stethoscope in hallway at Emory Hospital, Atlanta

By: Doris Taylor
Posted at 10:12 AM, May 17, 2012
(CNN) — It’s one of the most popular antibiotics used to treat bacterial infections, but a new study suggests for some people taking azithromycin, commonly referred to as a “Z-pack”, could be very dangerous.

Researchers at Vanderbilt University looked at the records of thousands of Tennessee Medicaid patients over a period of 14 years. They found a 2.5-fold higher risk of death from heart disease in the first five days of using Z-pack when compared to another common antibiotic or no antibiotics at all.

The study was published in the current edition of the New England Journal of Medicine.

And while the risk is rare, it’s important for doctors and patients to be aware. At this point, Ray says it’s unclear why Z-packs can cause heart issues. He also points out that other antibiotics in the same drug class such as amoxicillin have been found to cause heart arrhythmia.

So should people with heart problems stop taking Z-packs? Not necessarily.

He says it’s important to ask your doctor the follow questions: How serious is the infection? If I use a Z-pack could it aggravate any underlying health issues? Are there any other antibiotics that could work just as well?

Ray says doctors often prescribe Z-packs because they only need to be taken for five days versus the 10-day periods that are typical with other antibiotics.