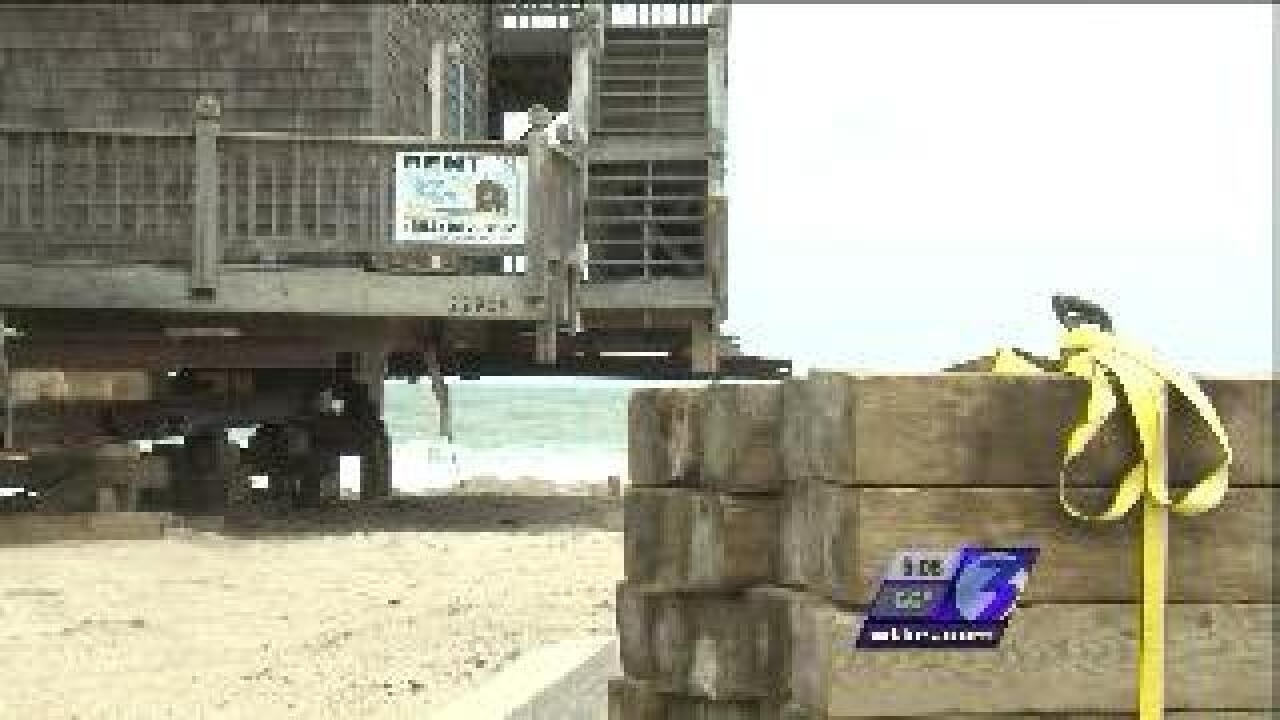 Debris still lines Highway 12 where Irene ripped through Hatteras Island more than eight months ago.
Some rental homes are still in pieces and parts of the beach have become the home of construction equipment instead of tourists.
Smaller businesses lost weeks of income at the end of last year, so locals have a lot of catching up to do after their season was violently cut short; however, Lee Nettles, who works as the managing director for the Outer Banks Visitors Bureau says things are already starting to look up for local beach towns.
"We're optimistic, we think we're going to get through it and we're going to get to a better place."

He says they've had a busy spring.  Already tourists have spent $2.5 million more on restaurants and lodging this year compared to last year, making this spring the 2nd best on record.

"The business is sprucing up and getting ready for the real peak season kicking off with Memorial Day, that's the official start to summer," he says.

While there are still signs of Irene's damage to the community, a strong summer will hopefully put that damage behind them.