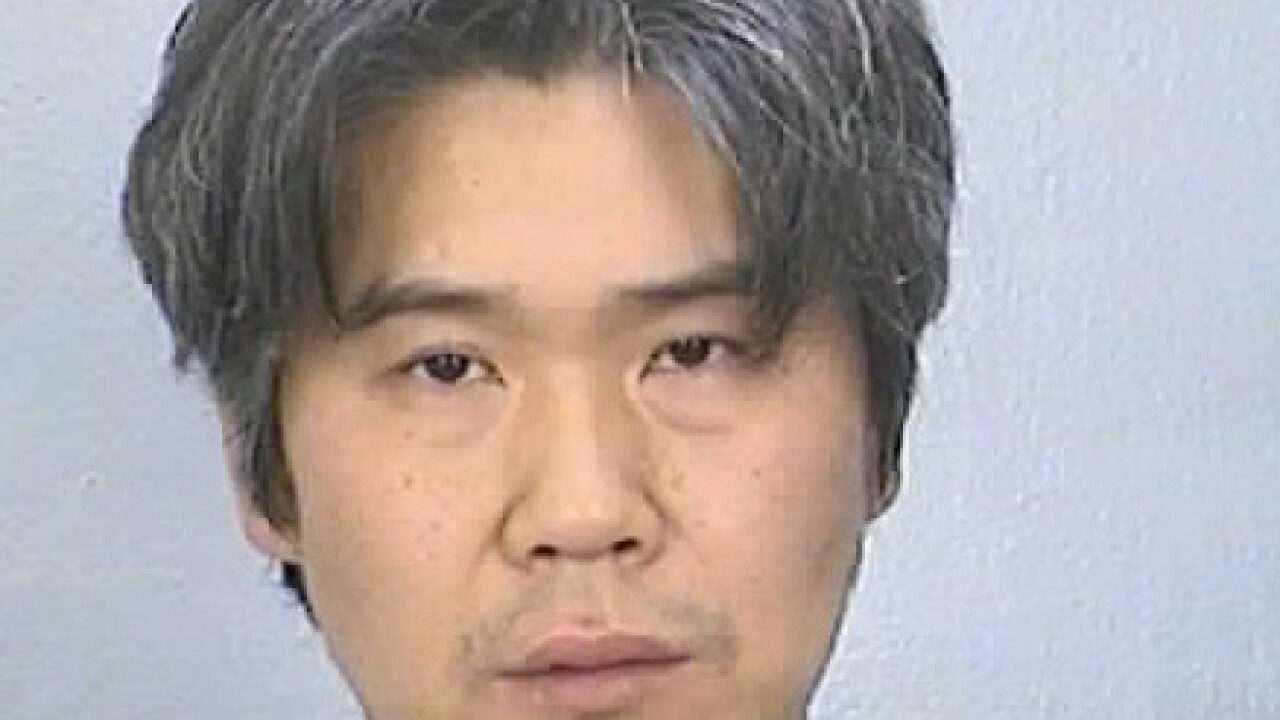 According to police, Heejin Hahn, 44, a Newport News business owner, has been accused of stabbing a cook after the two men got into an argument. The incident occurred at Warwick Restaurant at 12306 Warwick Boulevard this morning.

Police say the two were in a verbal altercation that became physical. They say Gerald Hughes, the cook, tried to strangle Hahn but another employee was able to break up the fight.

Police then say as Hughes walked away, Hahn picked up a large knife, ran after him, and stabbed Hughes in the abdominal area.

Hughes was admitted to a local hospital with what appears to be non-life-threatening injuries.

Hahn was also taken to a local hospital, as a precaution, and was released.

Hahn has been charged with one count of malicious wounding and was placed in the custody of the Newport News City Jail.

Hughes has also been charged with one count of misdemeanor assault and battery and was released on a summons.

In addition to the criminal charges, an emergency protective order was issued for both men.