Some ERB sailors say they have to move to find jobs 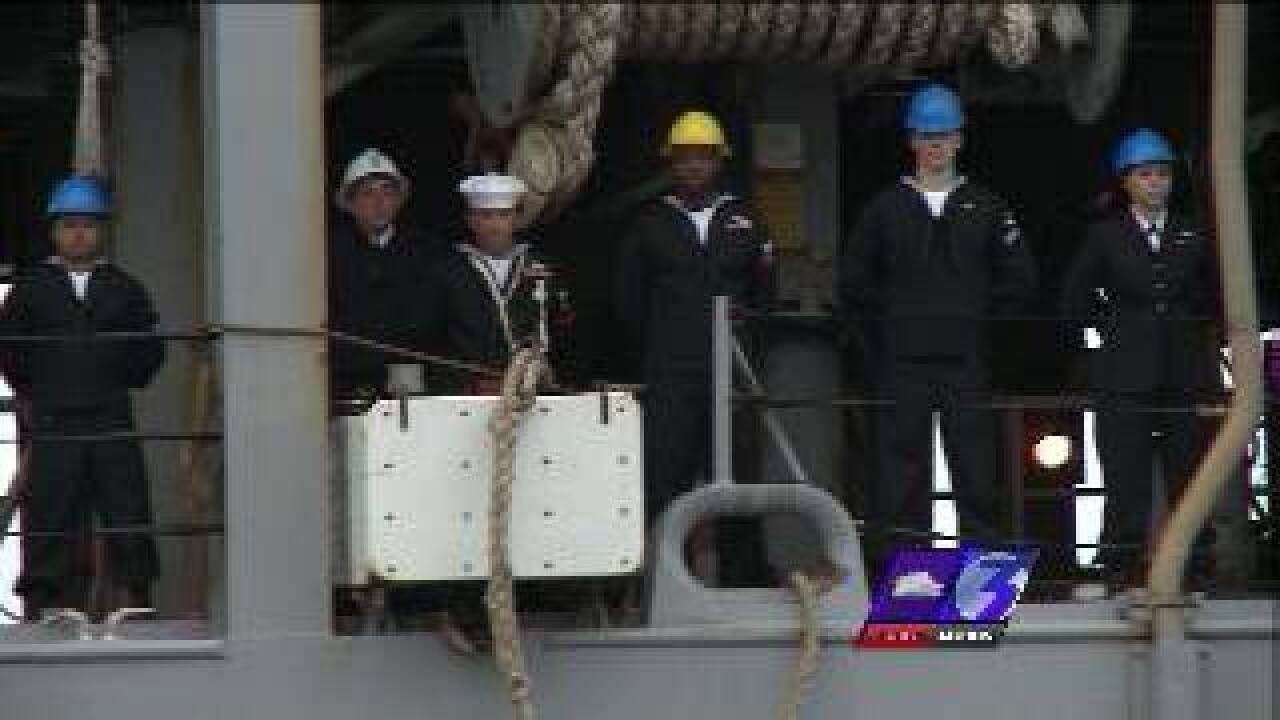 After 14 years in the Navy, Vicki Chancery's husband is now on the job hunt hoping he finds something before September 1st--the last day of his career as a sailor.

“Whenever he’s home, he is checking on websites, putting together his resume, and constantly working on things. He has applied to so many places,” says Chancery.

The job market is tough, though, even with all her husband’s experience. He even attended Thursday's military career fair in Virginia Beach.

“All the employers there wanted to ship you off for a job. I don’t know about anybody else, but we want to stay here in Hampton Roads.”

The couple has three kids in Virginia Beach middle and high schools, and they don't want to uproot their lives but they are being told by Navy career recruiters that it’s their only choice.

“If you want to stay here, we can't help you, but if you will relocate, we can get you a job, move you and everything. That’s what they tell us,” says Chancery.

It’s a lesson many ERB families are learning the hard way; that the only jobs available locally pay well below their former Navy salaries.

"They are saying, ‘Hey, you can work at McDonald’s, it’s not a bad career.’ That’s like a slap in a face,” says Amanda Humburg, another ERB wife.

That’s why Humburg and her husband made the tough decision to leave Hampton Roads for a brand new life and career after the Navy.

“We are moving to Nebraska. He was able to find a job there with the railroad, and you got to go where the money is at,” says Humburg. “It’s not a huge town, but it’s going to pay our bills, and we are going to be able to take care of our family. That’s what matters.”

With a happy ending for her family, she encourages other ERB families to just be open to the possibility of a life away from Hampton Roads.