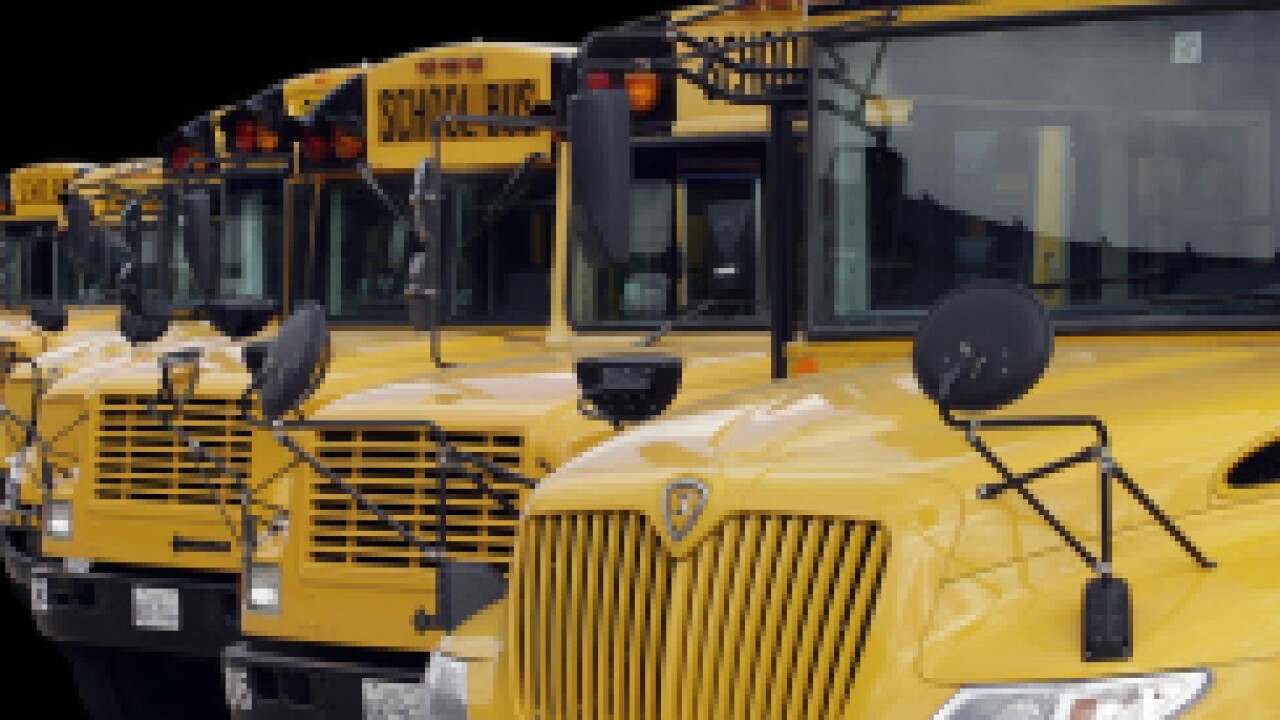 A crash involving multiple school buses on I-20 has injured a bus driver and 43 students, Newton County emergency officials said.

One bus driver has been transported to the hospital, CBS Affiliate WGCL reports.

The students were from Burke County Middle School in Waynesboro. The group was reportedly on its way to Six Flags theme park.

The cause of the accident was not clear.

An official at Newton County Medical Center said the injuries are minor, mostly bumps and bruises (referred to as “ambulatory treatments”) and that the students will be released to their parents.