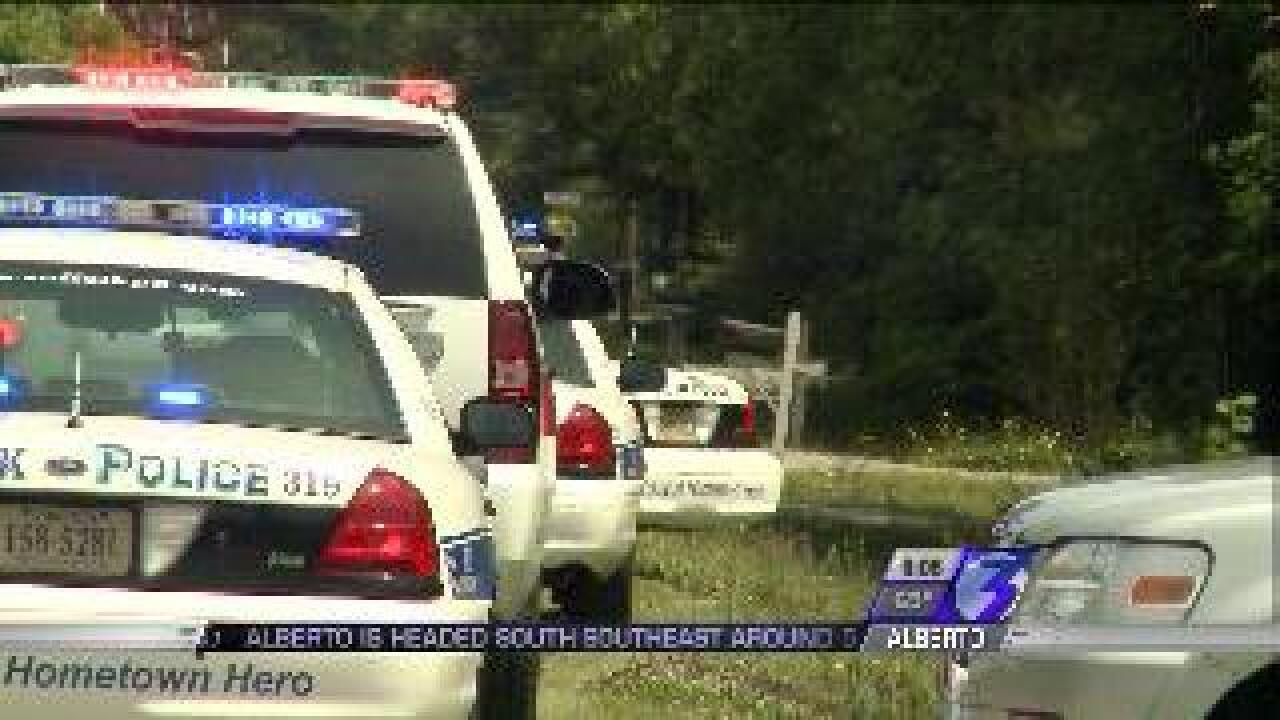 Suffolk police say one of their officers who was beaten during a weekend traffic stop is doing better.

They say he attacked Officer James Winslow on Nansemond Parkway.

Police say the dash cam video shows Staton getting out of an SUV after Winslow pulled him over.

They believe Staton hit him with a blunt object.

While police say Officer Winslow is improving, he is still in critical condition.