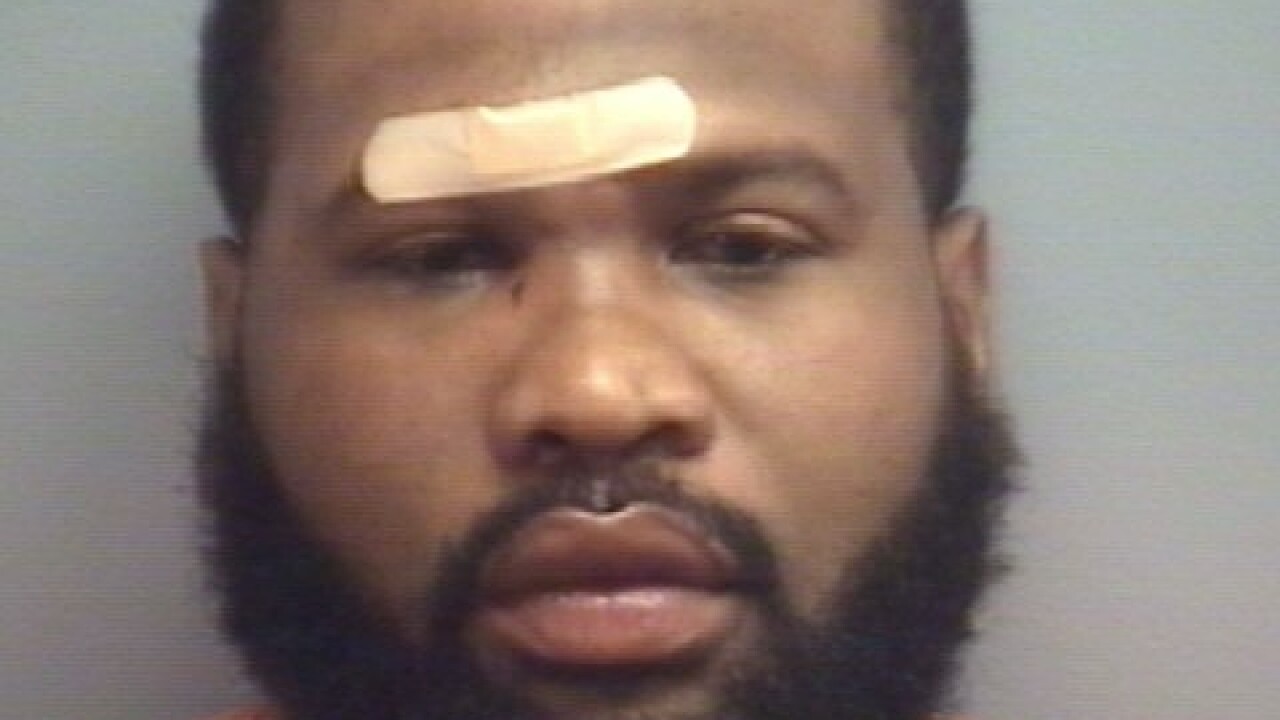 Police have identified and charged a man in a shooting that happened over the weekend.

Police and EMS crews responded and found two victims suffering from gunshot wounds. Both victims were transported to local hospitals.

Police say one victim was treated for a non-life threatening injury. The second victim is listed in critical, but stable, condition.

According to police officials, the victims were attending a family gathering and a fight broke out among several people. According to witnesses at the party, shots were fired and people ran out of the building calling 911.

Investigators have identified the suspect as 35-year-old Jermaine Taron Belvin, of the 5400 block of Coach Circle in Virginia Beach.

He has been charged with Malicious Assault and Use of a Firearm. He is currently being held at the Virginia Beach Correctional Center without bond.