Drivers one step closer to paying toll in Chesapeake 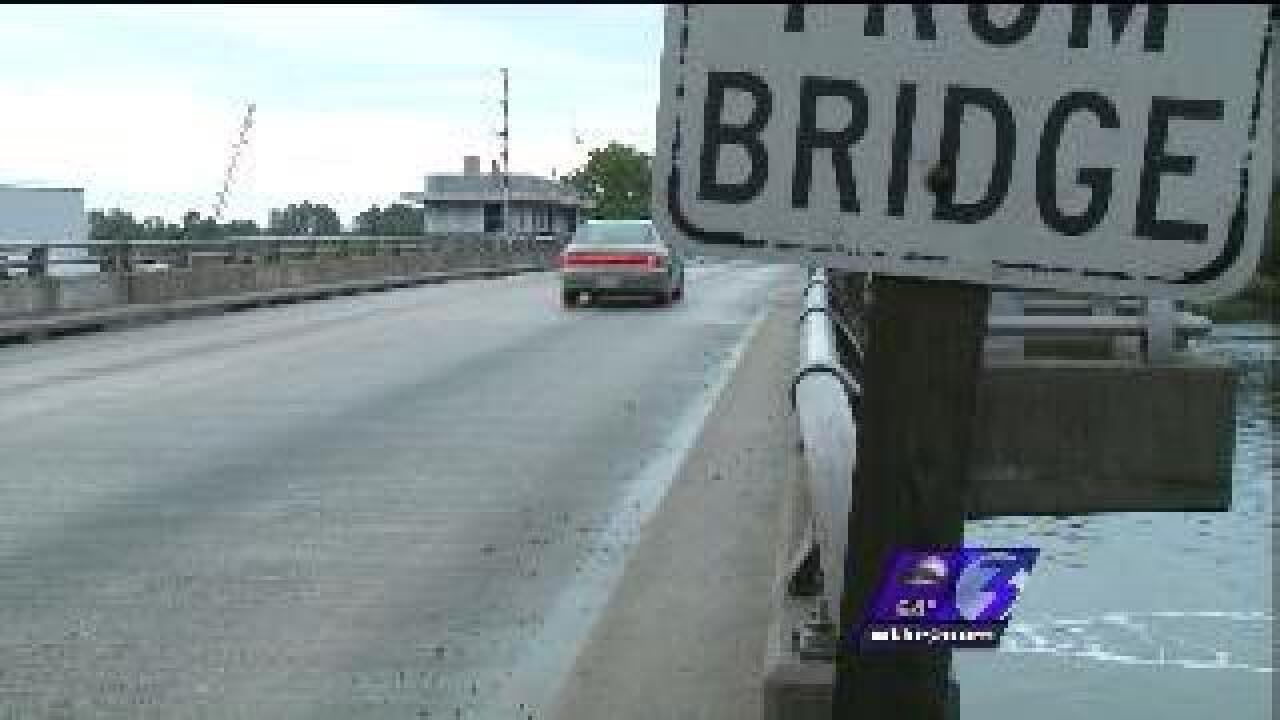 While most people agree something needs to be done to help traffic roll along Dominion Blvd., many don't want to pay to see the nightmare go away.

A $400 million project is in the works for 2017 where the two-lane drawbridge would be replaced with a high-level, four-lane road so traffic would no longer have to stop for boats. With the current plan, drivers in passenger cars with an EZ pass would pay $1 each way. Everyone else would pay more.

"We live in Elizabeth City, my husband works here in Norfolk, and he'll have to drive it every day and to pay it and gas is killing us as it is," says a local driver.

Last night, city council voted unanimously to let the city manager make a plan with VDOT and the Federal Highway Administration.  You still have a chance to take action and give the city your opinion on these tolls. There will be a public meeting on June 18th at City Hall.