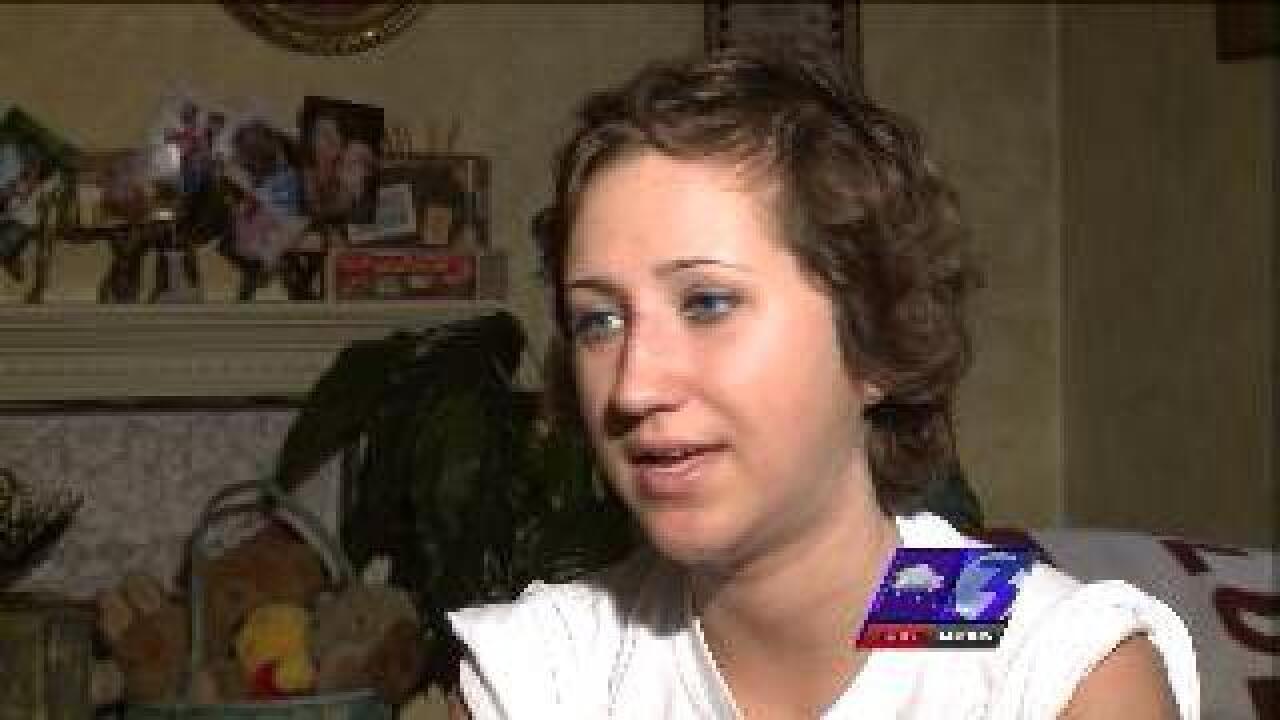 Doctors never thought Morganne Roundy would ever be able to run again.

They said jogging, let alone training for a 5K, was never going to happen without a miracle.

But Roundy had other plans. She says, “Never stop trying. It's not over, so always keep fighting until you can't fight any more.”

NewsChannel 3 first introduced you to Roundy last year. She was still recovering from the injuries she received during Hurricane Irene.

The Roundys were driving around Gloucester trying to get home when the storm hit. A tree fell on top of their van, knocking Roundy unconscious.

Doctors had to remove part of her skull, and she had to wear a helmet for weeks as she healed.

When NewsChannel 3 spoke with her in December, she still had trouble with her short-term memory and wasn’t allowed to run without supervision.

But she didn’t give up.

Instead, she fought even harder and she won!

Now she’s getting ready to graduate from high school, and she’s excited about what the future holds.

Roundy says, “Everything has gotten back to normal and almost seems like it’s gotten better. I do more now.”

And she’s hit the ground running, training for a 5K. It's just another way Roundy is beating the odds, fighting to get her life back.

Roundy adds, “Something that could have had holds and chains on my life forever is now gone.”