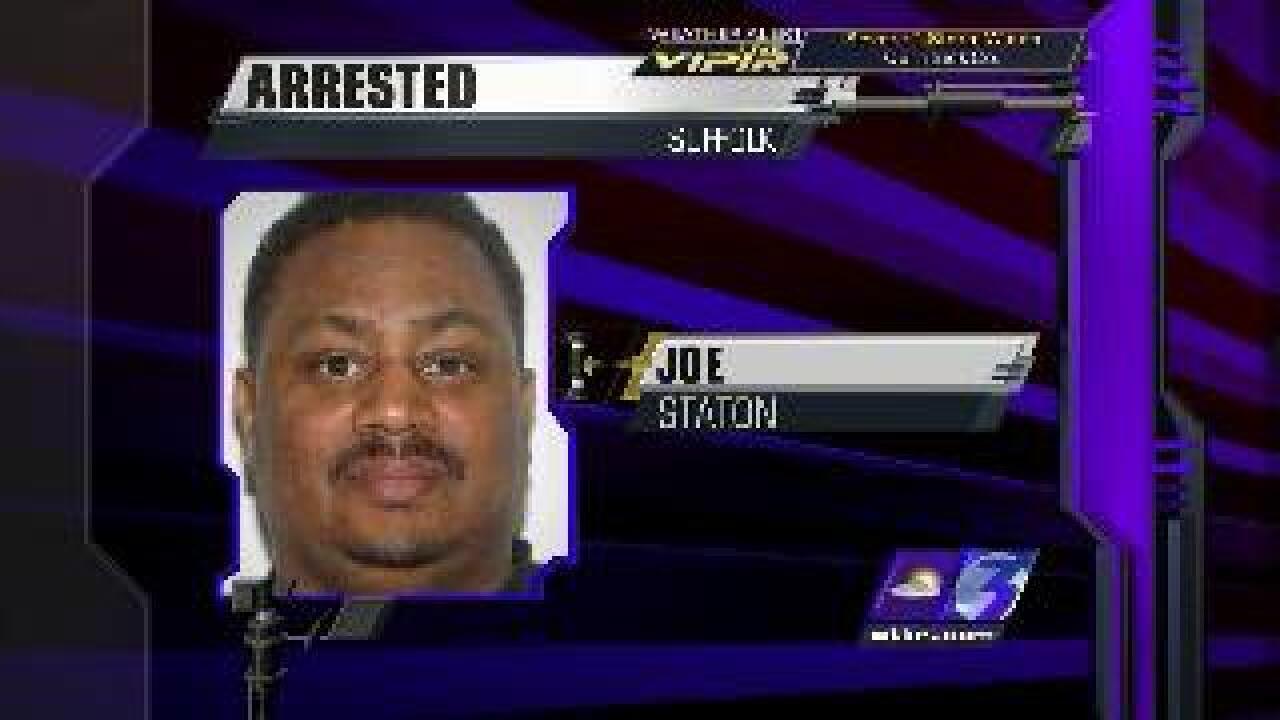 In this dash-cam video, police say you can see Staton get out of an SUV after he was pulled over on Nansemond Parkway.

Officer Winslow was found unconscious in a wooded area.

He is still recovering from the attack.