Reports: The Pentagon leaked classified information about SEALs for movie 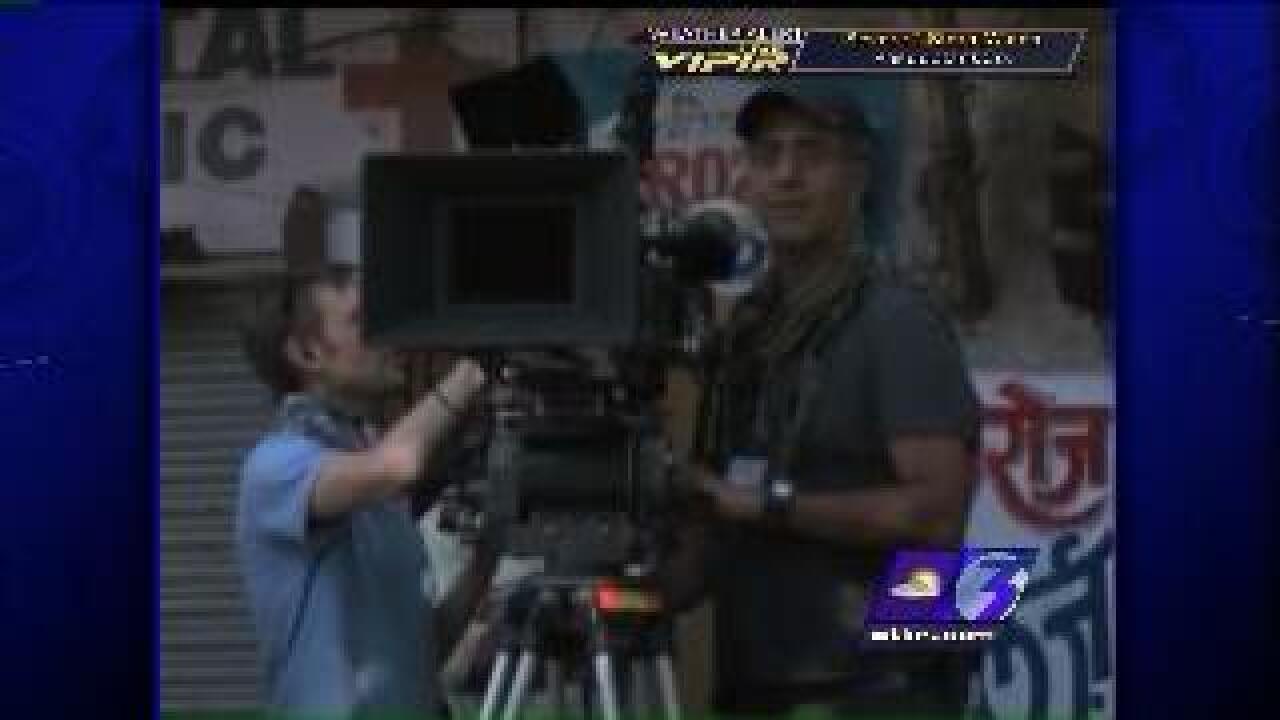 The Pentagon leaked classified information about our local SEALs raiding Osama bin Laden's compound so a movie could be made.

According to documents obtained by Judicial Watch, defense officials even let the filmmakers talk with a SEAL Team 6 commander who helped plan the raid.

The documents show meetings were held with Obama White House staff and the movie's director and producer.

They then provided the SEAL as a consultant.

The movie is based on the planning and strategy leading up to the raid and death of bin Laden last year.

The name of the SEAL who spoke with producers was not released.

The Defense Department said it was a privacy issue.

The movie is currently scheduled to open in December.