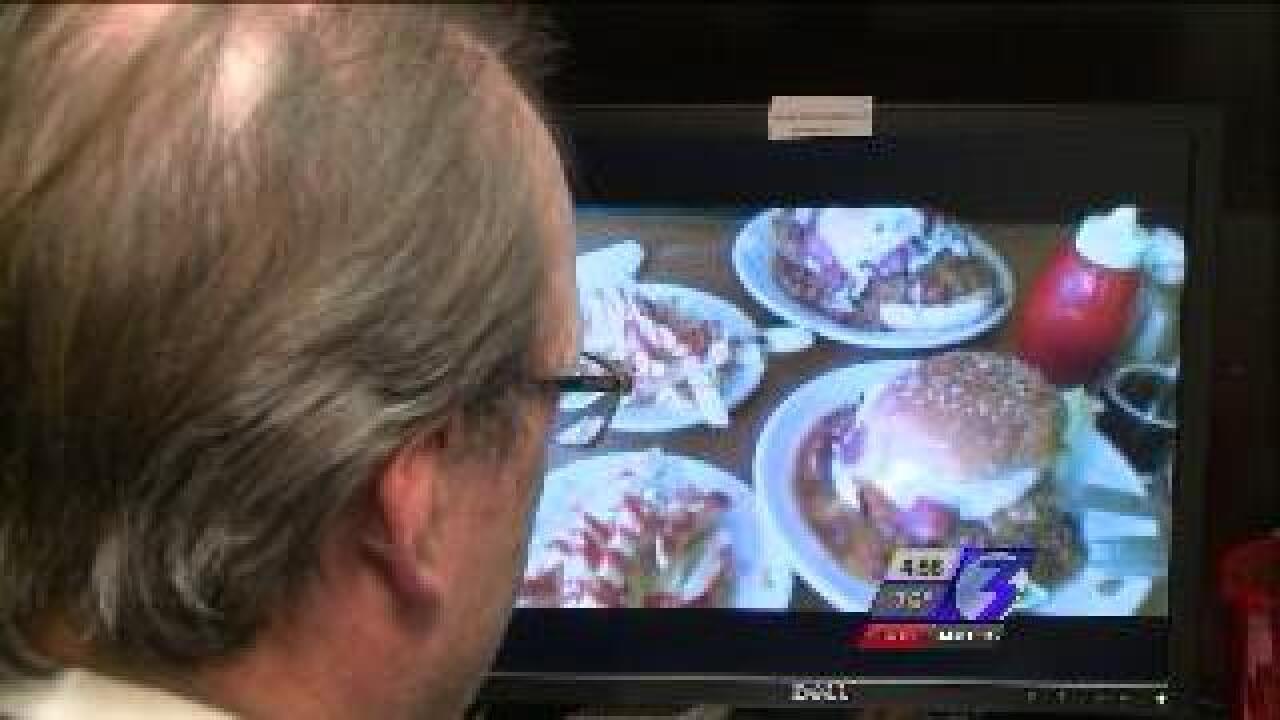 It's pretty easy to see why 36 % of American adults are obese.

Advertisers spend tons of money trying to get us to eat their burgers, burritos and pizzas.

A North Texas doctor is fighting back with his own video.

Nothing worked until he underwent weight loss surgery five years ago—he lost 250 pounds and has kept it off by watching two aversion hypnosis therapy videos.

The videos were created by Dr. Joseph Kuhn—the medical director of WLS Surgical Associates in Dallas.

His voice, which warns people about fat, is monotone for impact.

Dr. Kuhn suggests his patients watch the video to change the way they think about food—at least the kind they're always force-fed by advertisers.

Advertisers spend billions of dollars tempting us to eat their foods—they taste great but too much of a good thing makes us fat unless you change the way you look at the food.

Rick watched the videos and says they passed the acid test on a trip to New Orleans when he smelled one of his favorite foods.

"I walked by it and the smell was drawing me in and I looked over there, I actually looked and saw the grease on the napkin and went whoa and kept walking and since that time, it's not a problem."

The goal is to change behavior so that a bowl of green beans looks delicious.

Rick says it's helped him keep his weight off—nothing tastes as good as thinner feels.