Was classified information leaked to filmmakers? 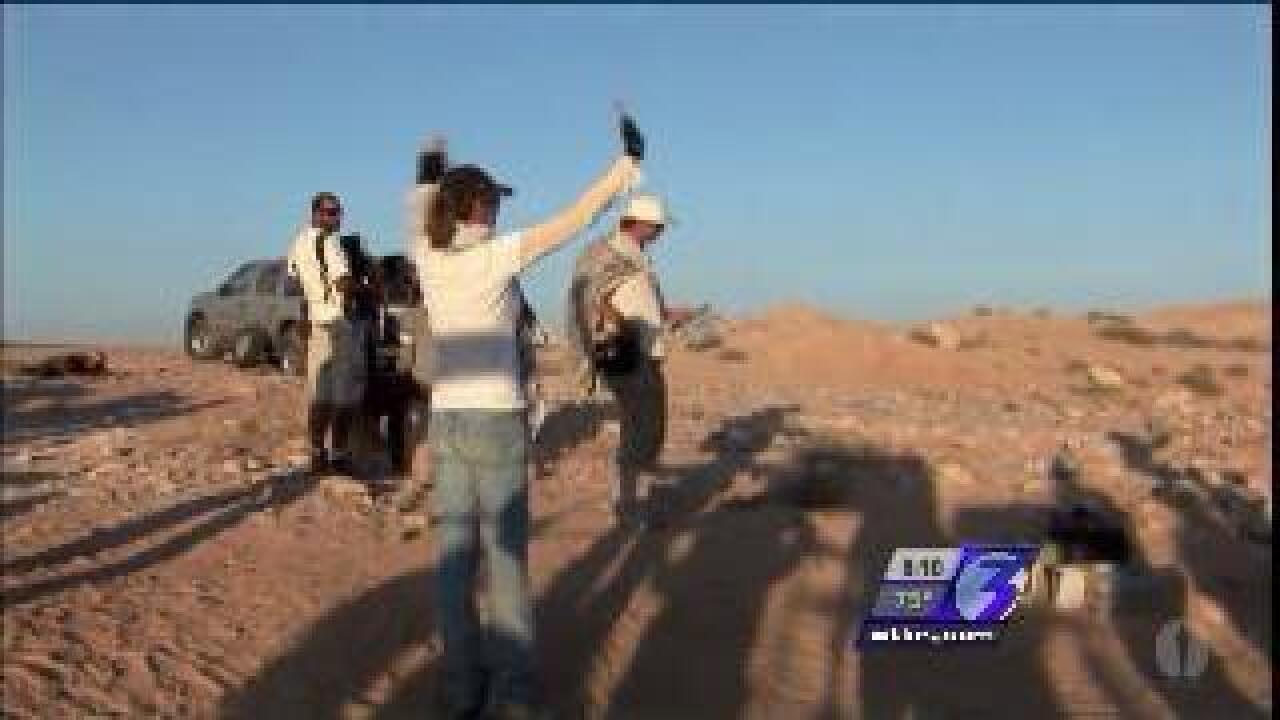 CIA and Pentagon officials knew the film “Zero Dark Thirty” would be a big deal.

"This is going to be "the" movie on the Osama Bin Laden operation,” said Marie Harf, Public Affairs Officer for the CIA, in some of her internal emails just released to the public.

It seems everyone wanted to make sure their department’s role in the historic mission to kill the Al Qaeda leader was well documented.

At the center of the debate over this movie, though, the question still remains: Did the Obama Administration go above and beyond to give these filmmakers special access, compromising national security in the process, all to help his re-election campaign?

NewsChannel 3 dug through the documents and found out that the White House was not actually the first consulted about the movie, but instead, the last.

Screenwriter Mark Boal first talked with CIA officials as early as May, just weeks after bin Laden was killed.

Emails show that senior officials knew that "this is a little outside what we typically do as CIA officers," but that "Director Panetta gave direction to cooperate fully with filmmakers, obviously not giving anything away they shouldn't, but answering questions, such as ‘how did you feel at that point?’”

They also say Boal "agreed to share scripts and details about the movie with us so we're absolutely comfortable with what he will be showing," making sure nothing divulged hurts operational security.

Next stop for filmmakers was the Pentagon where Boal told them, according to documents, that he was not interested in giving away tactics, techniques or procedures, but just wanted to highlight the cooperation and coordination between the CIA and the Pentagon, and show off the extensive intelligence work performed over the decade long hunt for bin Laden.

Boal and Kathryn Bigelow, the movie's director, were even given access to CIA headquarters in July of 2011, and got to see the “Vault” that SEAL Team Six operators practiced in before the actual raid.

Some lawmakers have called into question that decision to let filmmakers see such classified areas, but NewsChannel 3 found emails showing the "Vault" had already been cleared of all sensitive items at the time of their visit.

The thing that alarmed people here in Hampton Roads, though, were reports that the Pentagon gave out the identity of a local SEAL Team Six member to filmmakers, so he could be interviewed for the movie.

But we discovered that no Hampton Roads-based SEAL was ever contacted to help consult on the movie. Pentagon officials did offer up a SEAL Team Six planner based out of Washington, DC, although he never actually met with filmmakers.

Even though the Pentagon and the CIA routinely work with Hollywood directors in movies, these emails show senior leadership knew Boal and Bigelow were being given more access than usual.

The Pentagon Inspector General's office is still looking into if any classified information was indeed leaked.