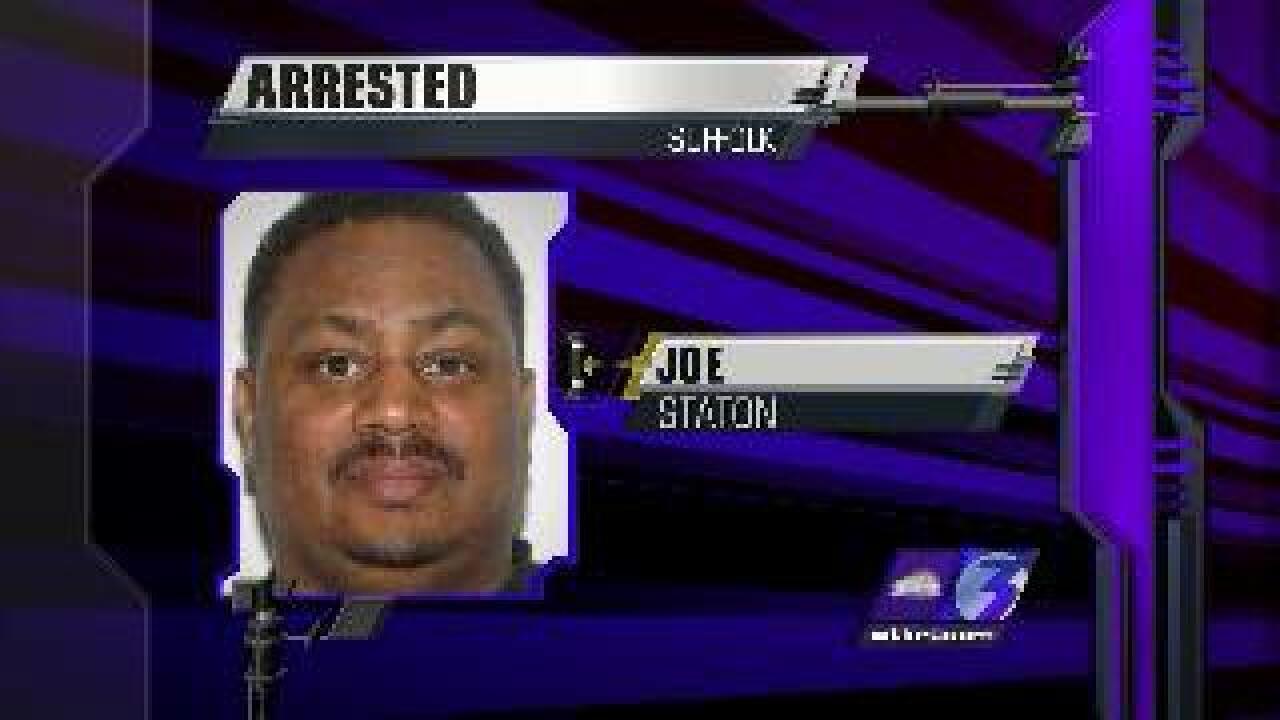 The man accused of attacking a Suffolk police officer is facing a new charge.

Suffolk police say Joe Staton is now charged with forgery because he tried to use a dead guy's identity when they arrested him last weekend.

Staton was already charged with attempted murder of an officer.

Police say a dash cam video from Saturday shows Staton getting out of an SUV after he was pulled over on Nansemond Parkway.

Police say he then hit Officer James Winslow with something.

Winslow was found unconscious in a wooded area. He’s still recovering the hospital.