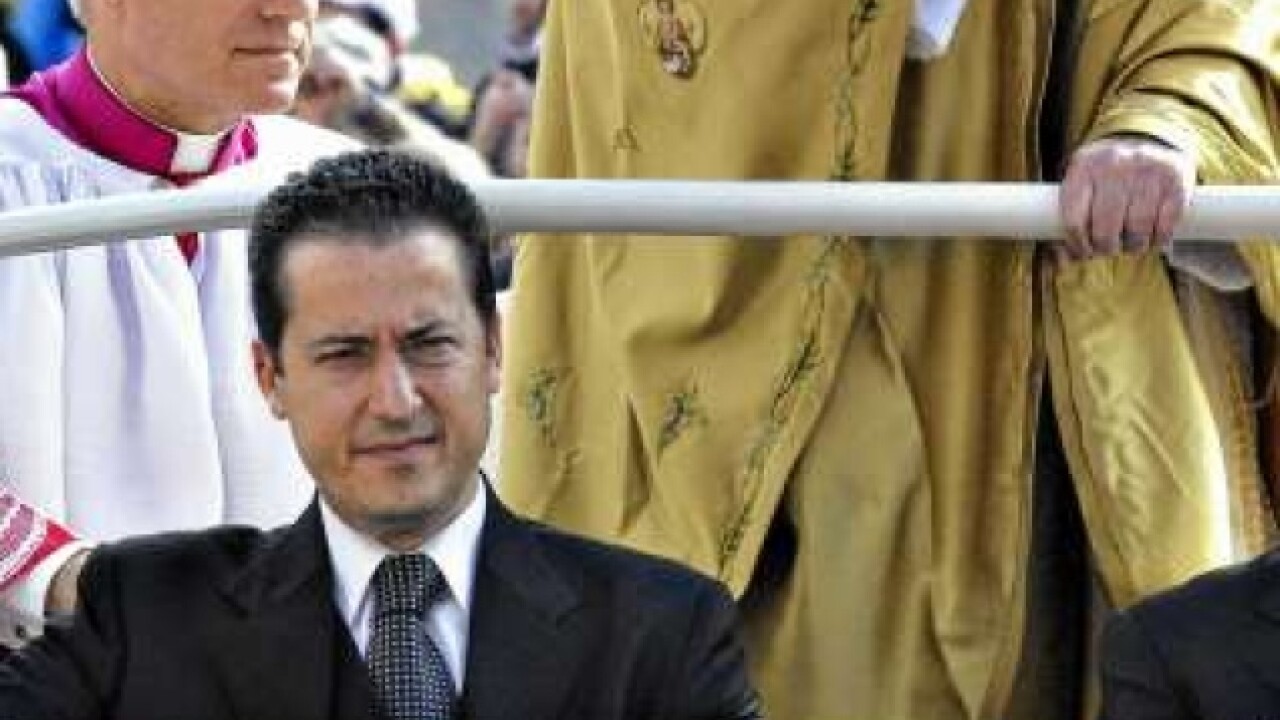 Perhaps is something right out of a fiction novel.
Someone close to the Pope betrays him.
And now the Vatican dealing with a leak on their hands.
The butler did it or did he?
A few days ago the man in the front seat of the Popemobile was serving Benedict XVI his meals, helping the aging pope dress in the morning.
Today papal butler Paolo Gabrielle is in detention in the Vatican accused of illegal possession of secret documents.

In a scandal quickly dubbed “Vatileaks” confidential documents alleging cronyism, mismanagement and corruption in the awarding of contracts for work in the Vatican along with personal letters to the pope and evidence of problems in the Vatican bank began appearing in the Italian media in January.

As the highest ranking non-clergyman in the papal household the butler is privy to the most intimate corners of the hidden world inside the walls of Vatican City.
If convicted of stealing and leaking the documents. Gabrielle faces up to thirty years in jail.
But many Vatican watchers are already questioning why a man described as “deeply religious” and who had served quietly and faithfully would risk his career and the privileged position his family enjoyed as residents of Vatican City.

Gianluigi Nuzzi, the Italian journalist who has published many of the leaks said none of his sources had been paid, but declined to name them.

Vatican watchers might respond to that with “take your pick”.
The secretive, exclusive club that is the highest circle of the Catholic Church has been described as so riven with rivalry, jealousies and plots that one church historian called it “a nest of vipers”.

The butler may have done it but the more enticing mystery is whether or not he acted alone.