Sailors robbed the same morning one leaves for Afghanistan 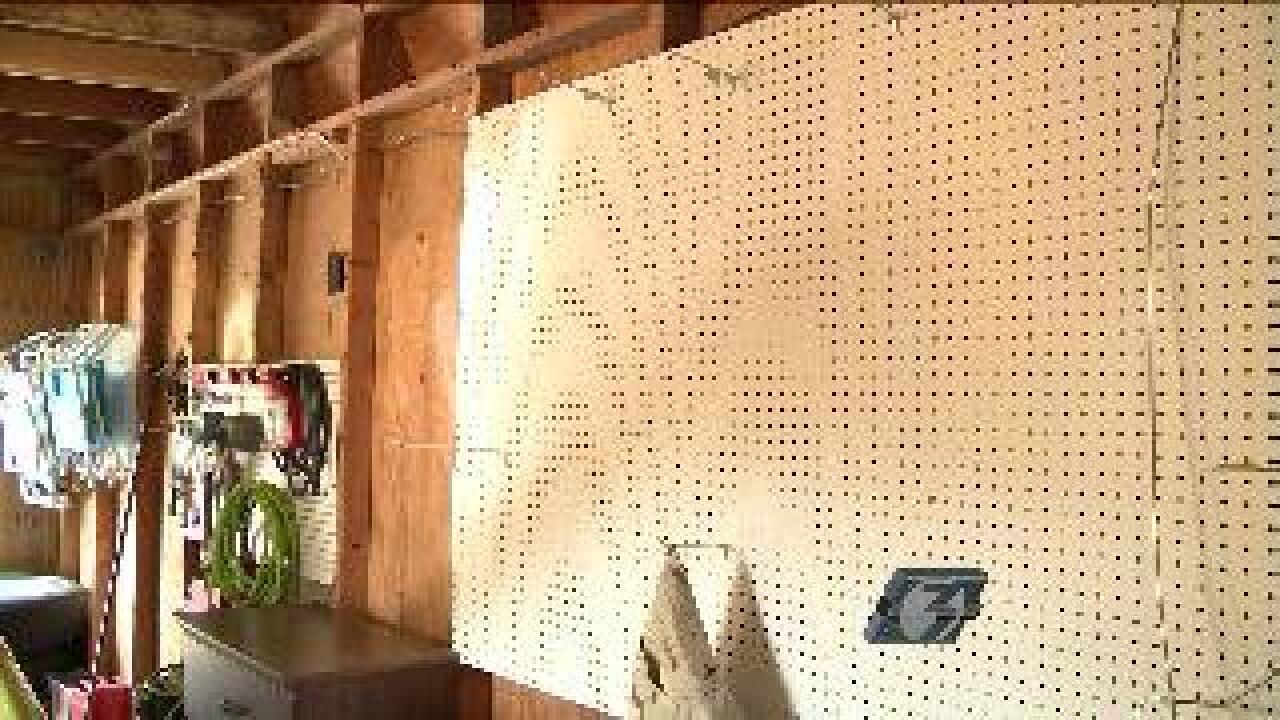 Joseph Clayton tried to have the perfect send off for his roommate before a six month deployment.

When they woke up Friday morning at their Chick's Beach house, they found their shed broken into and much of their stuff stolen.

"To think that my roommate was leaving that day to go to Afghanistan and that our stuff could be taken right off our garage to me was kind of like a contrast between the best and worst of America.  A guy going off to serve his country and some low lives taking stuff that's not theirs," says Clayton.

Inside the shed, the walls are now bare where Clayton's roommate had much of his military-issued diving gear before it was taken.

Clayton's roommate will get it replaced.

Clayton doesn't think whoever did this really knew what they were doing.

"These right here, expensive, easy to sell, easy to take, they didn't touch them." Says Clayton.

Fortunately they didn't touch the '54 Ford truck Clayton's been working on.

He knows the things that were stolen are just stuff, and can be replaced.

But it really gnaws at him that someone ruined the proper goodbye he was trying to give to his friend.