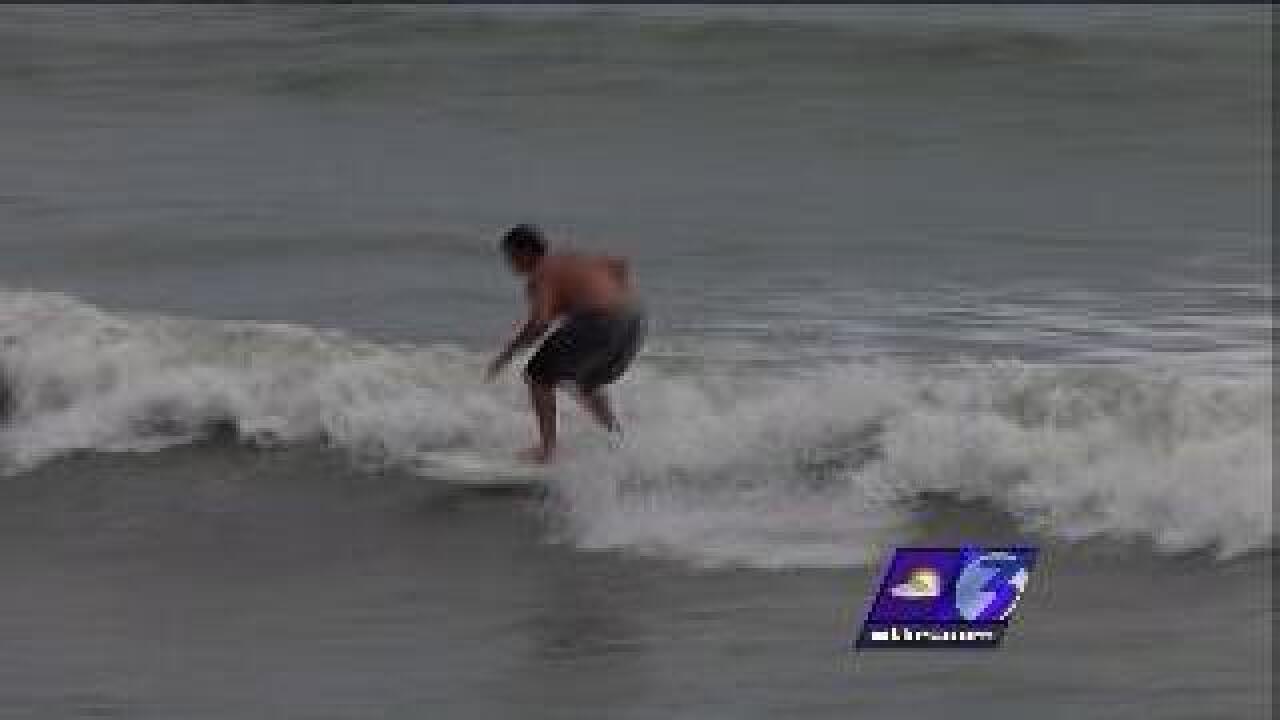 Beryl may have left strong waves in Florida, but according to surfers, the storm also left a lot of sharks in its path.

Surfers say they've seen an uptick in the number of sharks in the water over the weekend.

The increase in shark sightings even forced some beaches to close.

Hardcore surfers aren't letting the sharks keep them out of the water.

And Brevard County officials say there were no reports of shark attacks over the weekend.