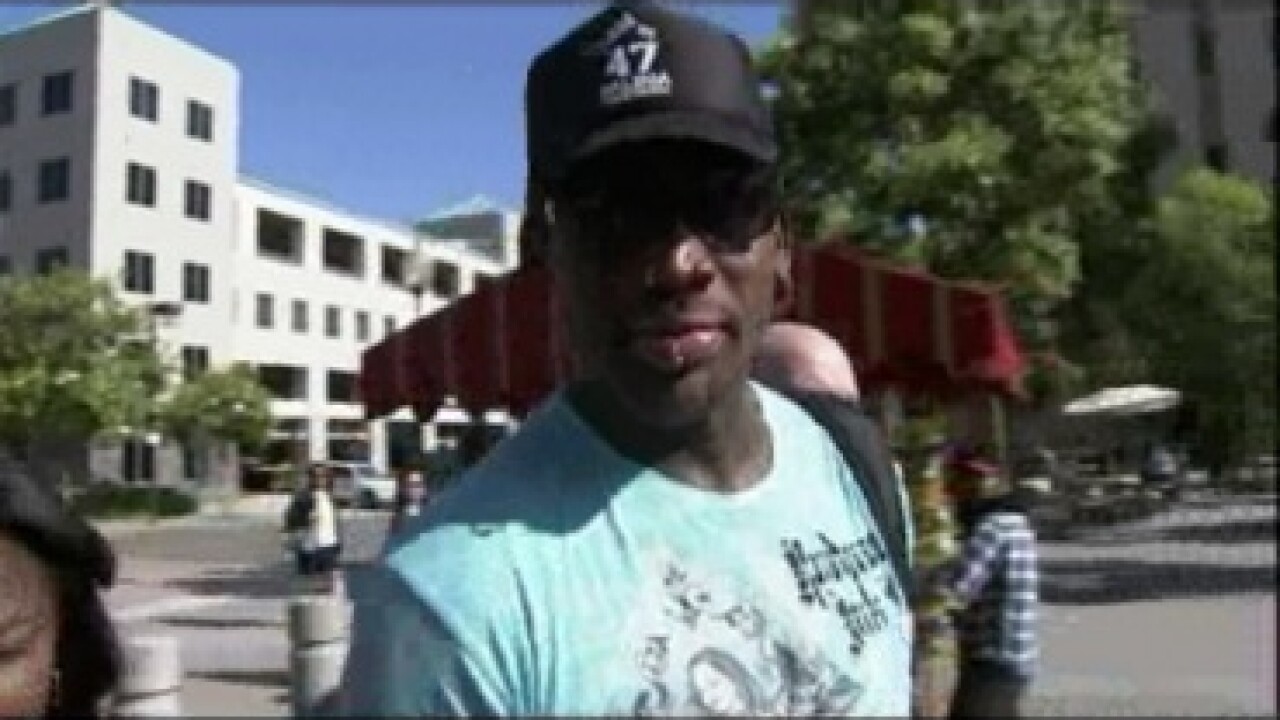 The ex-Laker appeared in a courtroom in Orange, California Tuesday.

Rodman, 51, was ordered to catch up on child and spousal support payments, which reportedly total more than $850,000 dollars.