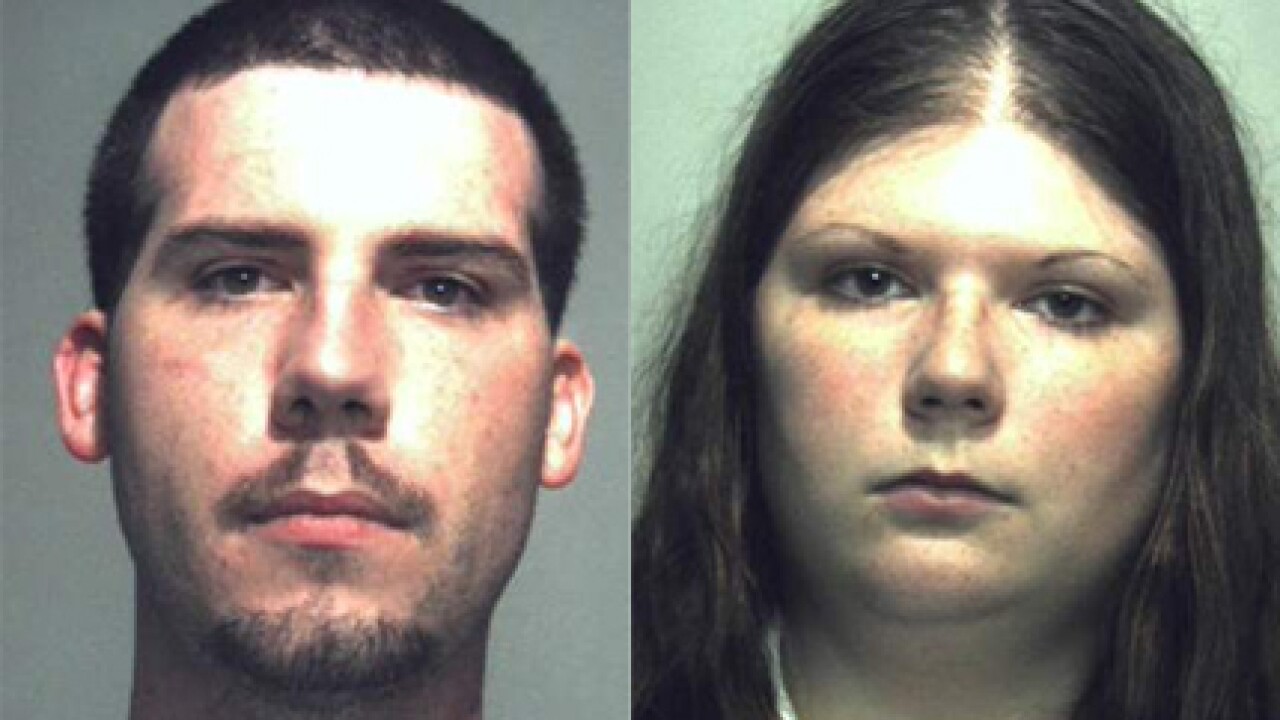 Two people were arrested after police say they searched a home in the 300 block of Kemp Ln. for a suspected “meth lab.”

Charles Colonna, 29 and his sister, Billinda Colonna, 24 were both charged.

Police also searched another home in the 300 block of Velva Drive on Tuesday.

The cases were investigated together because Adam Kuykendall and Colonna were acquaintances police say.