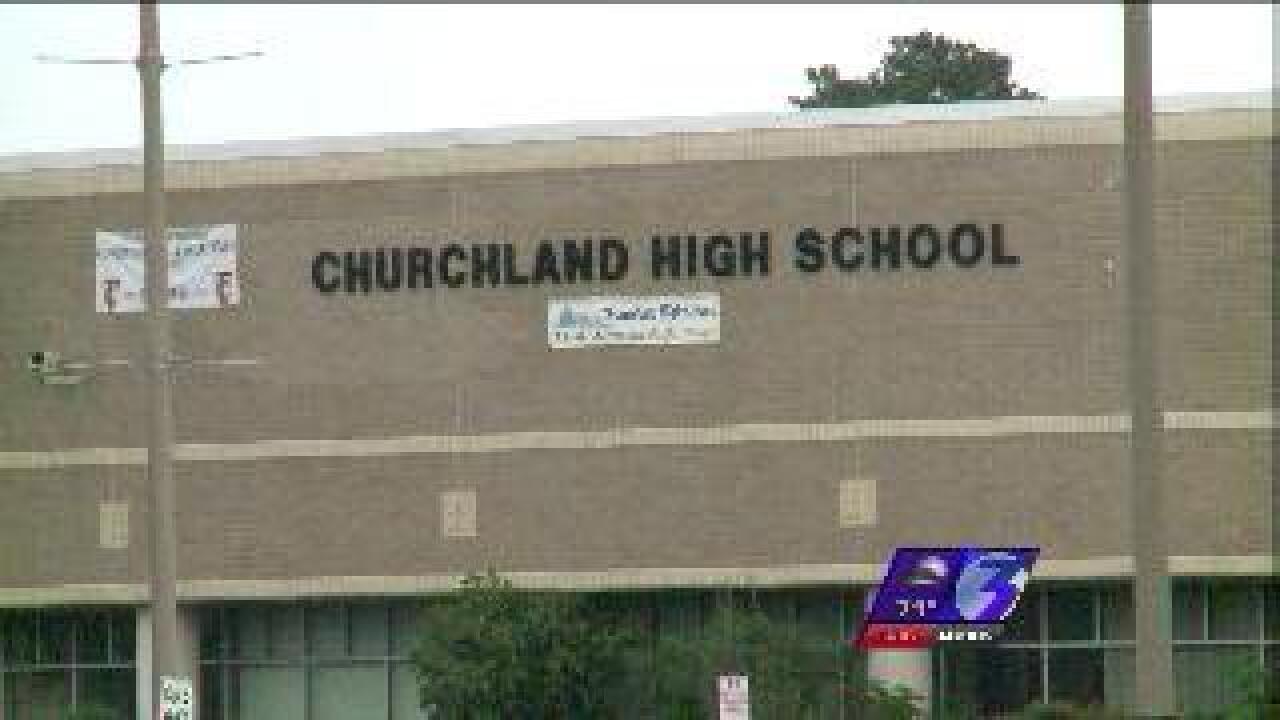 Police say a 15-year-old freshman was on her way to class just before 11 Wednesday morning when a 16-year-old boy grabbed her, ripped off her clothing and raped her.

It's a sensitive and sickening topic for anyone to handle; for the teens at Churchland, it doesn't seem possible.

"It's crazy because something as crazy as someone getting sexually assaulted in school could be going on and no teachers informed us, no administration would inform us at all." said Gary Allison, a junior at Churchland High.

"I mean, I understand confidentiality and you want to protect the students and all, but we deserve to know, too; that way, we can watch out.  Watch our surroundings, and they need to watch the cameras and stuff."

The alleged victim's mother called police Wednesday night and the girl was taken to Maryview Hospital.

Students can't fathom how this happened, considering how closely the halls of Churchland are monitored.

The rape was caught on surveillance cameras inside the school police say.

Police checked the tape, identified the 16-year-old suspect and then went to his home before arresting him.