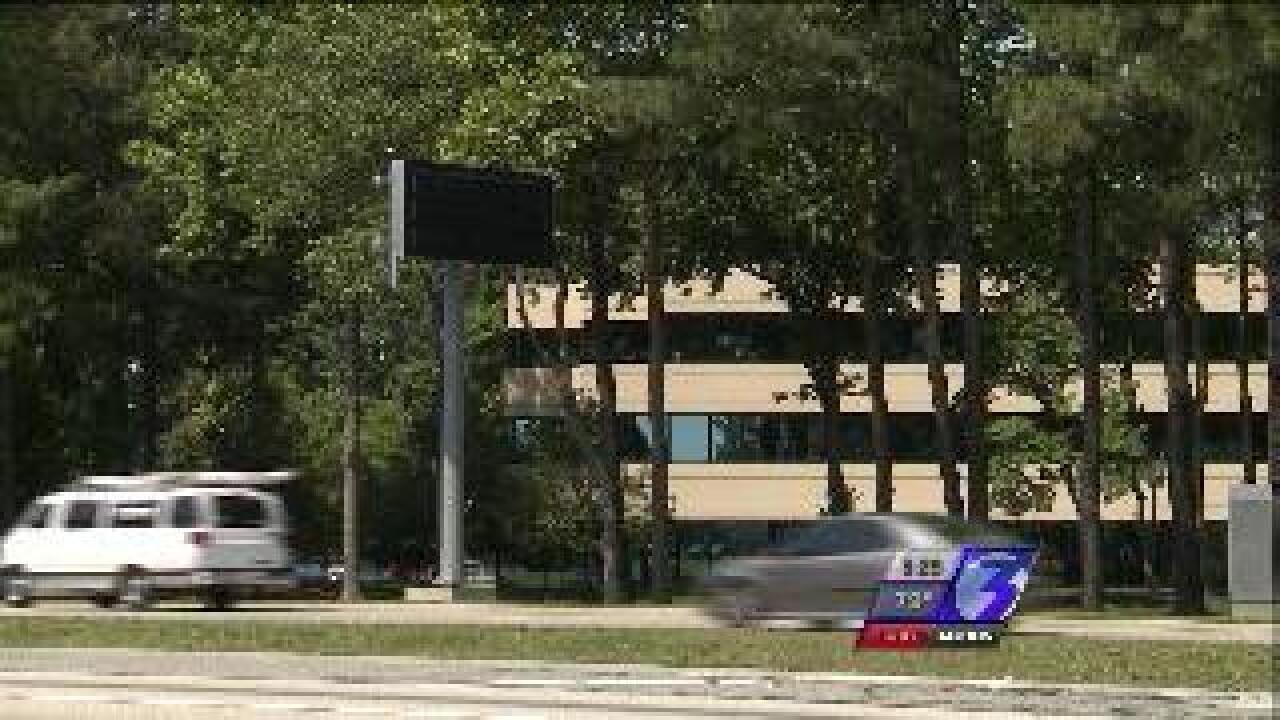 At the beginning of May, VDOT unveiled their new and improved 511 information system. Traffic updates moved to 1680 AM, streaming traffic cameras became available on the  web and on mobile phones, and new electronic “Reach the Beach” signs started giving drive times to the Oceanfront.

So NewsChannel 3 went out to get reviews from drivers and they aren’t pretty.

“I haven’t seen a real change or a real big help. I guess they are trying, but most of the time when I find out there is traffic ahead of me, I’m already there, sitting in it,” said Andrew Feltham, who drives to the Peninsula every day for work.

“Right now, it’s more hopeless, it’s not helping. I don’t see where it's helping," said Dale Smith, who lives on the Peninsula.

The biggest problem is with the backup estimates; drivers say many times it's wrong, and in some places, the electronic signs don't even work, like the one at Magruder Blvd. in Hampton.

“That sign has been out, hasn’t said anything in a while. Bit of a waste of money if you ask me,” said Feltham.

When it comes to the new “Reach the Beach” signs, locals say if the regular system doesn't work, why would this new one work?

“I think I will just keep using my GPS,” said Michael Bolton, when asked if he thinks the new signs work.

So NewsChannel 3 went to VDOT’s Maintenance Engineer, Neil Reid, for some answers.

“I can say we are working very hard to improve the systems,” said Reid.

Reid did acknowledge that many signs on the roadways are not in operation right now. He says they are being upgraded for compatibility with some of VDOT’s new technology.

As for problems with the ones that are working, as well as inaccuracies on the radio, Reid says traffic is an ever changing situation.

“Operators input information as they see it, and sometimes the information that comes to us is not entirely accurate. They have to change it on the fly, but we try to get it out as accurately as we can when we know it,” said Reid, who acknowledges that VDOT has to regain some lost trust from drivers. “That’s why we are working hard to upgrade these systems, to make them more reliable and accurate so motorists can rely on them for information.”

Let us know what you think.