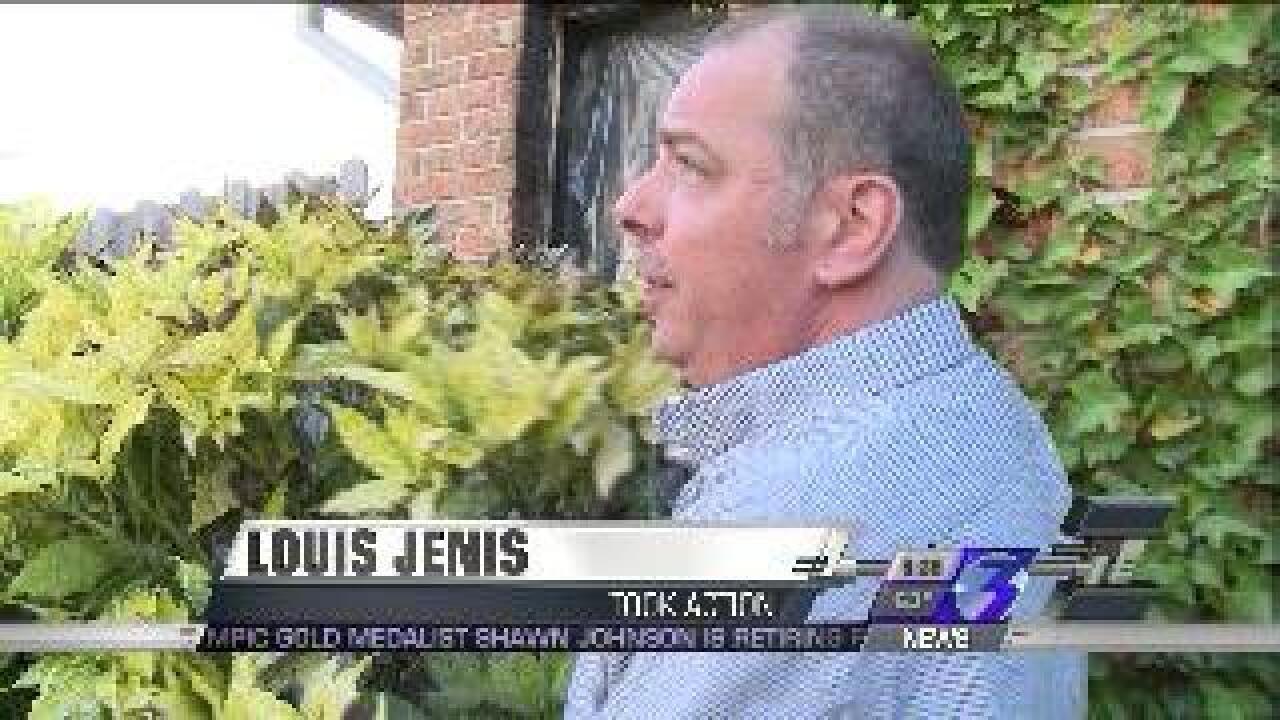 A man rescued a woman from her burning home Sunday on Biltmore drive in the Washington Square Section in Virginia Beach.

Louis Jenis says he was across the street at a party, smelled the smoke, and ran over to see what was going on.

He said he saw the woman trapped inside and that's when he put his life in danger to help get her out of the burning home.

Finally Louis and some other neighbors convinced her to jump.

The woman, who neighbors say is a teacher at First Colonial High School, was taken to the hospital where she's listed in good condition.

No word on what started the fire.