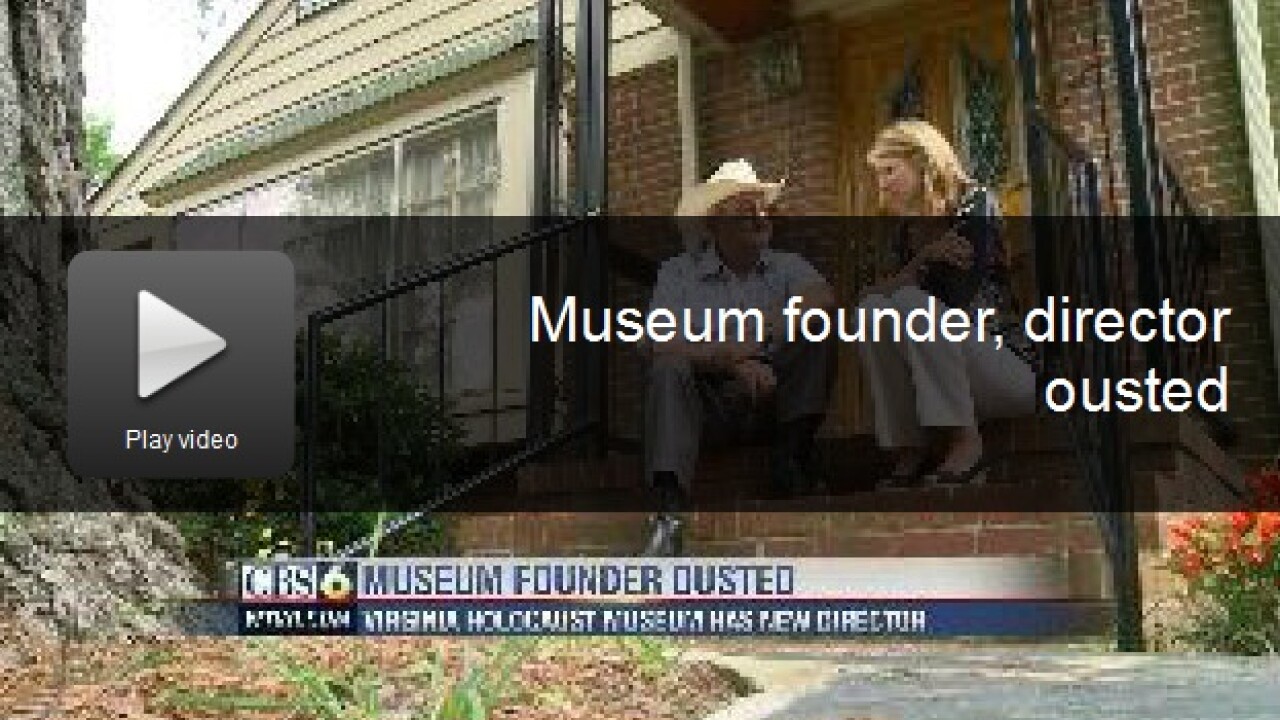 RICHMOND, Va. (WTVR)–The sudden resignation of one of the three founding members of the Virginia Holocaust Museum has several people in the community shocked and outraged.

Jay Ipson, 77, said it was not his decision to step down as Executive Director of the museum.  Ipson also said he was told to clear out all his personal belongings last week, even though he was promised he would be allowed to keep an office back in April.