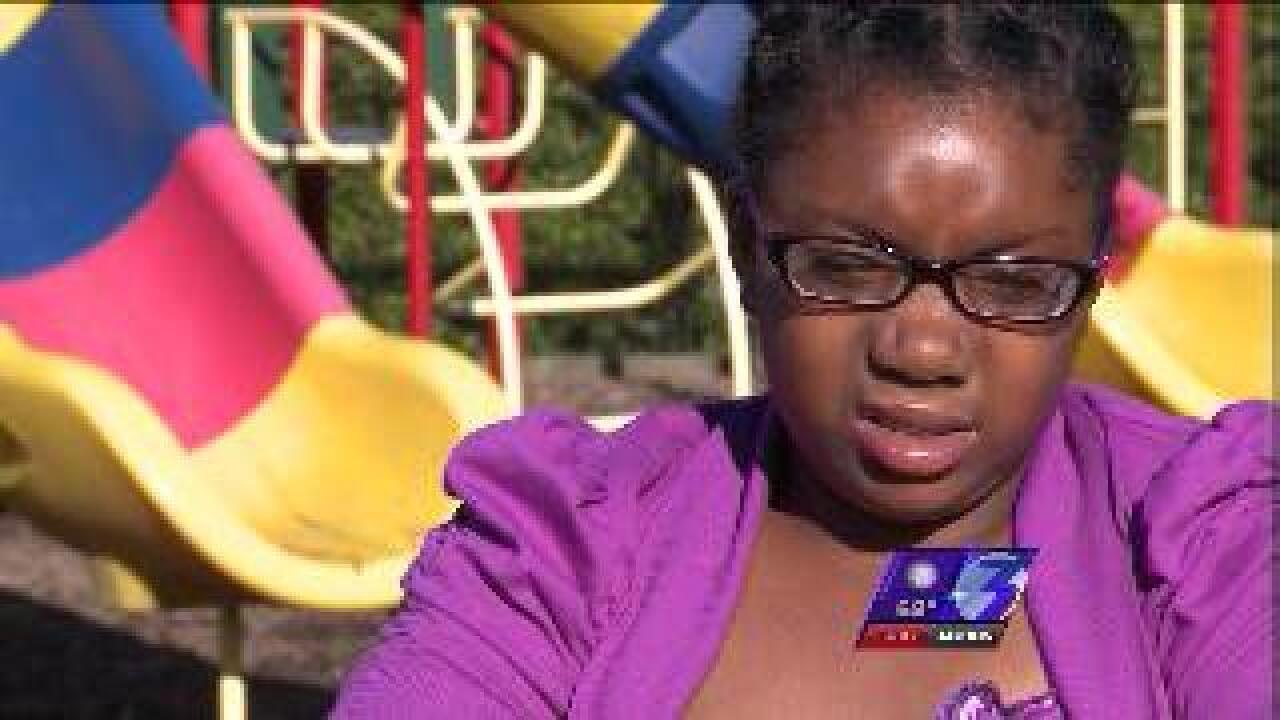 Nadia Roseboro flourished at school this year. The sixth grader at Indian River Middle made the honor roll. It brought a smile to the face of the girl with intellectual disabilities.

But the school didn't invite her to a ceremony last night for honor roll students.
Her mom says she was told by the principal that special needs students weren't allowed.

"It's appalling to me. It's very appalling," said Simone Roseboro, Nadia's mother. "I think that we're in a day and age where it's supposed to be no child left behind, but it didn't seem to be that way last night."

Nadia's report card is something any parent would be proud of--all A's, except for one B.

For Nadia's mom, the honor roll is about honor. How honorable is it to exclude special needs students when they've done what they're supposed to?

"It's not to tear anyone down, what I want to do is make everyone aware that this has happened and it's not going to continue to happen," Simone said.

Today, Simone was told that the school would honor Nadia for her achievement next week.

"I applaud them for trying to do a separate ceremony, but you're still hitting the keyword, separate," Simone said. "Why could they not be honored with the children last night?"