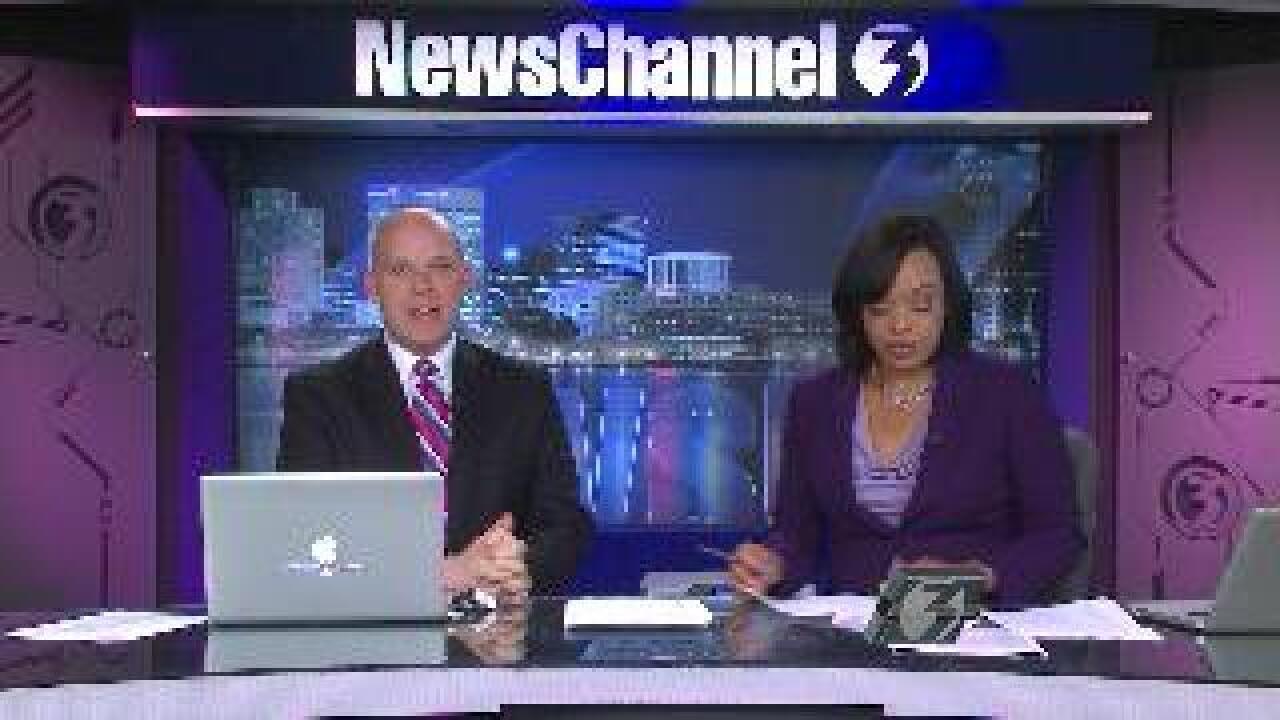 The two International Security Assistance Force (ISAF) service members died in the crash in eastern Afghanistan. A NATO press release said the cause of the crash was under investigation, but it did not reveal the nationalities of the victims.

Wednesday's incident was the seventh air crash this year in Afghanistan.

A helicopter went down May 28, killing two US soldiers in eastern Wardak province while another ISAF aircraft crashed the same day, causing no casualties.