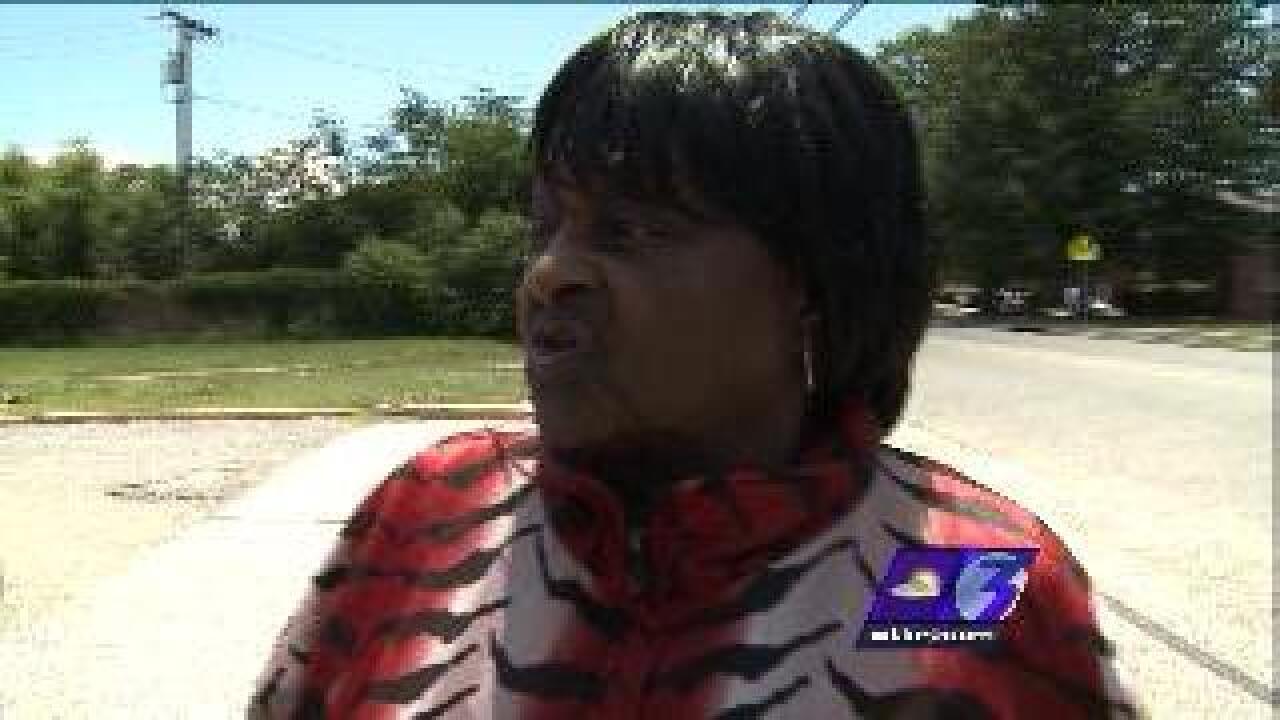 At 69-years-old, Dorothy Winfield never thought she would be a target for criminals.

“It’s terrible, they ain’t got no respect for their elders,” she told NewsChannel 3.

Now, she doesn't even feel safe walking in her own neighborhood, after she got attacked and robbed outside a Solo Mart, right across the street from her Marshall Avenue home in Downtown Newport News.

“I went into Solo to get a money order for $947,” said Winfield, all to pay the month's rent for herself and her grandchildren who live with her.

But little did Dorothy know that someone was watching her.

Police are now trying to identify a woman pictured in surveillance video taken inside the Solo Mart. The video shows the woman watching Dorothy as she walked away from the store.

“They said no sooner did I come out, that she came out behind me,” said Winfield. “She runs behind me, knocks me to the ground, then she ran off. I just hollered, because she took my money orders!”

The girl got away, even though the attack happened on a busy street in the middle of the day. And because of the "no snitching" code followed by many in Dorothy’s neighborhood, police have very few witnesses.

Dorothy can only pray that someone turns this girl in.

“I sure hope so, because I really need to pay that rent,” said Winfield. “Do the right thing; if something doesn’t belong to you, give it back.”