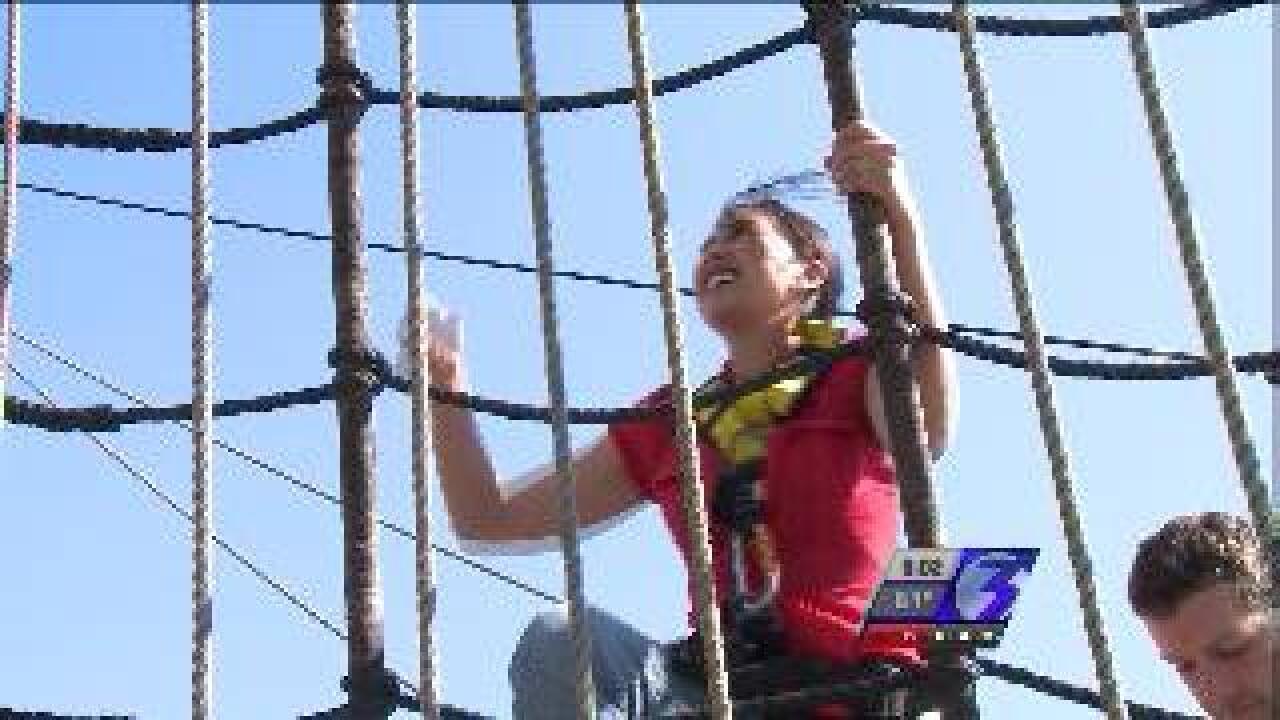 Sailing into Norfolk with more than 20 international tall ships, more than 100 sailboats, and a handful of U.S. Navy ships, the Coast Guard Eagle proudly took center stage in the Parade of Sails.

NewsChannel 3 was on board to capture the majestic view as they celebrated the Anniversary of the War of 1812.

As a historical ship, being a war prize from Germany, its crew members are used to participating in parades and events like OpSail.

Sarah Frazier says, “We have people come aboard. We give them tours. We answer the questions they have.”

Ron Stephens came on board to see his son who is a Cadet on the ship.

Stephens adds, “It certainly gives me an appreciation for my colleagues who serve out on the sea. Obviously being a soldier in my time is on the ground.”

And to get a better understanding of what they do, the crew even gave NewsChannel 3’s Marie Coronel a chance to do one of their jobs, like climbing up to the mast.

Captain Eric Jones, Commanding Officer of the Eagle, says “The best part about all this is seeing the men and women work together and seeing the Eagle’s crew being able to teach.”

But when the parade kicked off, the Eagle did what it does best—lead the Parade of Sails sharing the spotlight with the rest of the tall ships and sailboats right next to it.