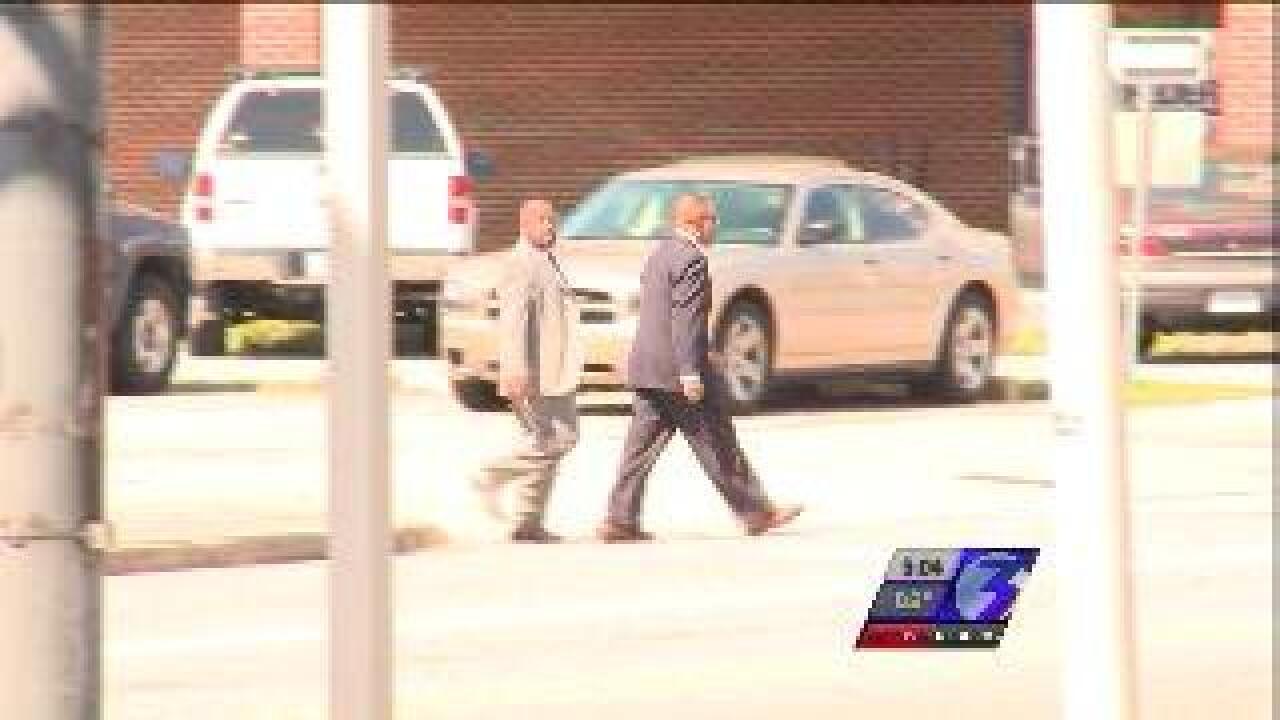 A Portsmouth school administrator charged with trying to have sex with a 16-year-old student told a judge he plans on hiring an attorney during an arraignment in Portsmouth Circuit Court Friday morning.

Portsmouth police say Kevin Brown, an administrator at S. H. Clarke Academy in Portsmouth, tried to have sex with the girl between November 2011 and April 2012.  Law enforcement officials told NewsChannel 3 the girl cooperated with a month-long investigation that led to Brown's arrest.

Police arrested Brown Thursday afternoon after a Portsmouth grand jury indicted him on four counts of indecent liberties with a minor.  He posted a $10,000 bond Thursday night.

He has not entered a plea.