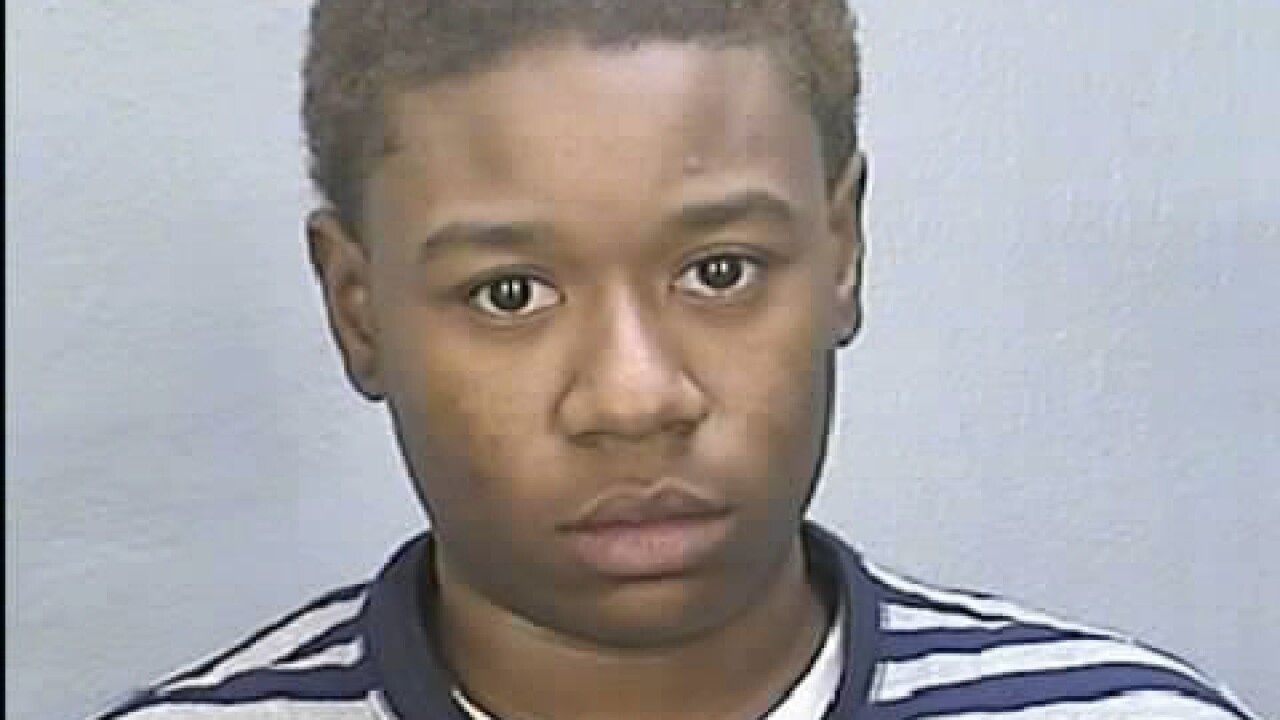 According to Newport News police, a woman turned herself in for robbery Thursday night after allegedly robbing a 69-year-old grandmother.

The woman has been identified as 22-year-old Shalai Devoe Tyler of the 600 block of 12th Street in Newport News.

Police say Tyler told detectives that she surrendered after seeing the news coverage of the robbery.

Tyler is charged with one count of robbery in the case of the 69-year-old woman that was knocked to the ground and robbed in the 4700 block of Marshall Avenue on June 5, 2012.