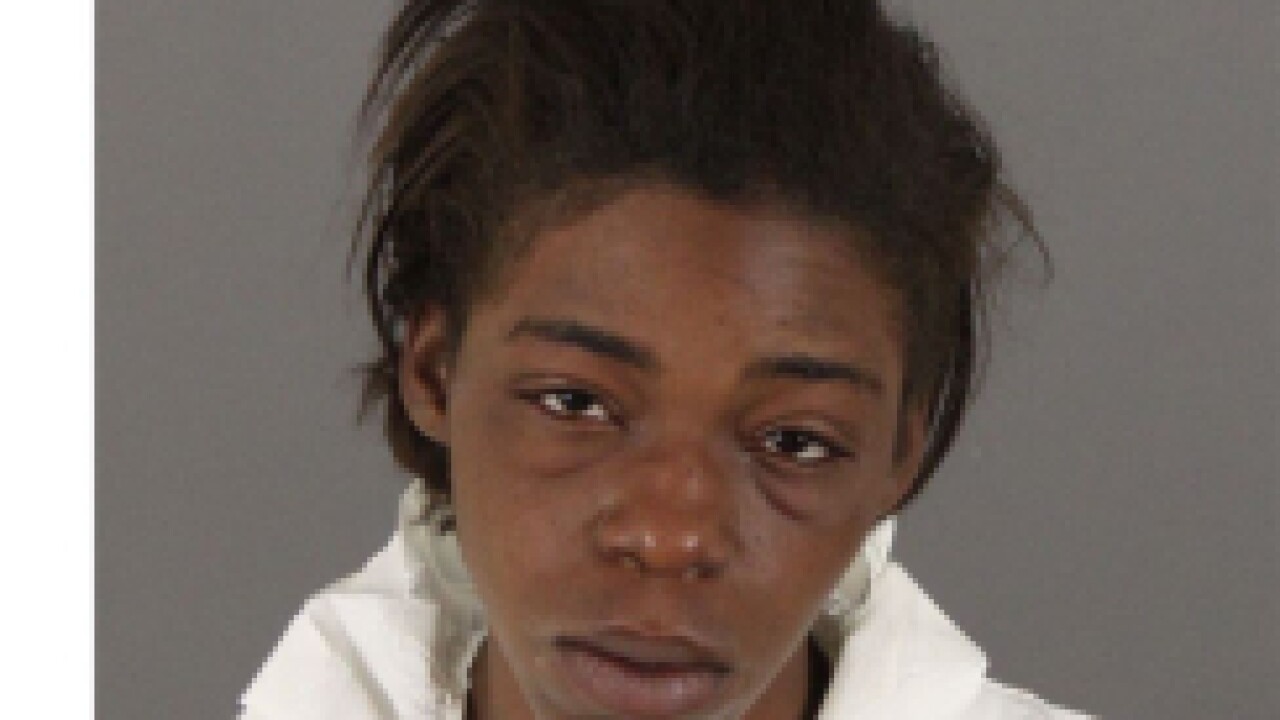 Sharrieckia Page is accused of killing her son. She has been charged with first degree murder, and child abuse resulting in death.

An initial disappearance investigation began March 29, although police said they believed Torrey was no longer alive.

Investigators said they received information that Page was seen near a dumpster at the apartment complex where she lived in Commerce City. FBI and police detectives had searched for the baby’s remains at the Arapahoe landfill in April.

For over 50 days, 500 people from 26 agencies and community organizations across the nation assisted the search. Working in 12-hour shifts at a cost of approximately $10,000 per day, crews sorted through 9,900 tons of waste, over one million square feet, before finding the remains, CBS Denver reports.