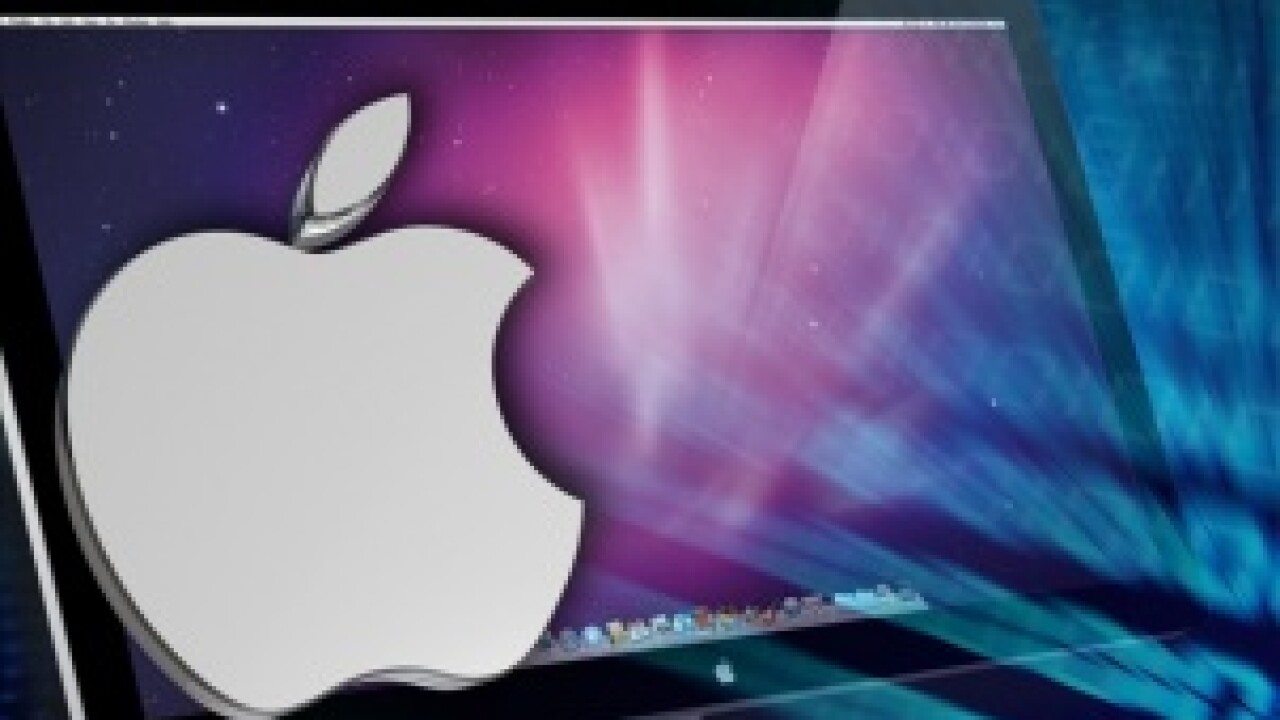 SAN FRANCISCO (CNN) — Apple on Monday announced a new laptop with a high-resolution display it says will contain 3 million more pixels than a high-def television.

The new “retina display” MacBook Pro measures 15.5 inches across and contains an Intel quad-core i7 processor. It will feature up to 16GB of memory and up to 768GB of internal flash storage, Marketing Vice President Phil Schiller told attendees at the company’s annual developers’ conference here.

Schiller said the new computer’s screen — the same high-res display that is in the company’s new iPad — is the highest-resolution display of any notebook, or simple laptop, on the market. Users will get up to 7 hours of battery life, he said.

Schiller also unveiled upgraded MacBook Pros without high-res displays but with processors he said will be 60% faster than current models. The 13-inch model will sell for $1,199 to $1,499, depending on storage, while the 13-inch will be $1,799 and $2,199. They start shipping today, he said.

Schiller also introduced MacBook Air laptops with faster, new-generation Intel core processors. Prices for the 11-inch MacBook Air range from $999 to $1,199 — $100 less than before — while the 14-inch is $1,199 and $1,499. They also become available today, which explains why Apple’s online store was down Monday morning.

As usual, Cook began the keynote with a batch of new stats about Apple’s impressive growth. The App Store now has 400 million accounts — the largest number of accounts with credit cards anywhere on the Internet, he said. Some 650,000 apps are now available.

Apple has sometimes used past WWDCs to unveil new iPhones. But because its most recent model, the iPhone 4S, launched only eight months ago, most observers don’t expect the next one to come until the fall.