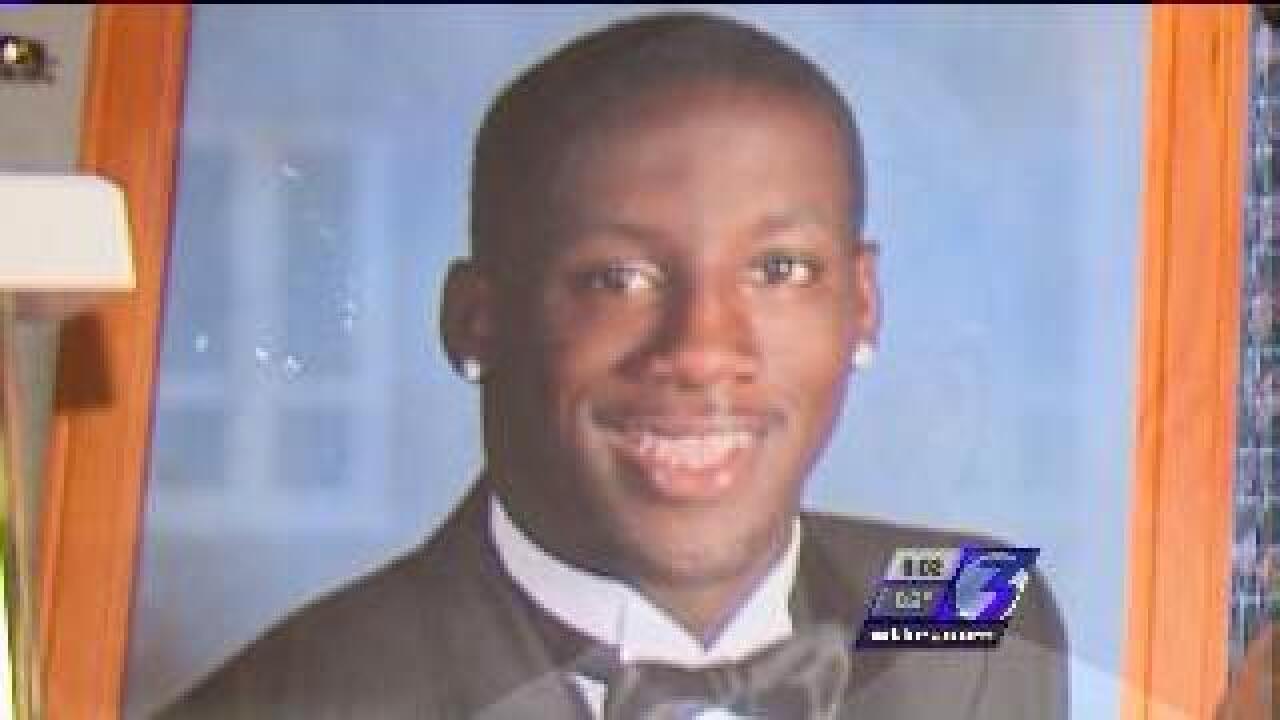 It was supposed to be a time of celebration, the pinnacle of their young lives, but graduation weekend in Surry and Sussex County is now a time of mourning.

"It should never have happened; I feel bad for the family."

Jerome King hosted the graduation party in Surry where 18-year-old TyQuan Johnson was killed and two others were shot.

Surry Sheriffs deputies tell NewsChannel 3 King called 911 at 11:43 Saturday night to say the party of hundreds was starting to get out of control.

Three minutes later, deputies say shots were fired--more than a dozen bullets flew through the air from several different weapons, one hitting the 18-year-old star athlete and honors student in the back as he was running to his car.

Dead just two weeks before he was supposed to leave for college, set to be the next big football quarterback at North Carolina Wesleyan.

"This morning, I got his orientation papers. He was supposed to leave next Friday for orientation," said Tina White, Johnson's mother. "The coach says he doesn't know where to find another quarterback."

The community is buzzing with the names of possible suspects, but the Surry Sheriff has not made any arrests, only saying there are several people of interest.

White can only hope her son's story will convince others to put their guns down and stop the violence she says has been plaguing the community.

"If they don't learn from this, I don't know what it's gonna take."