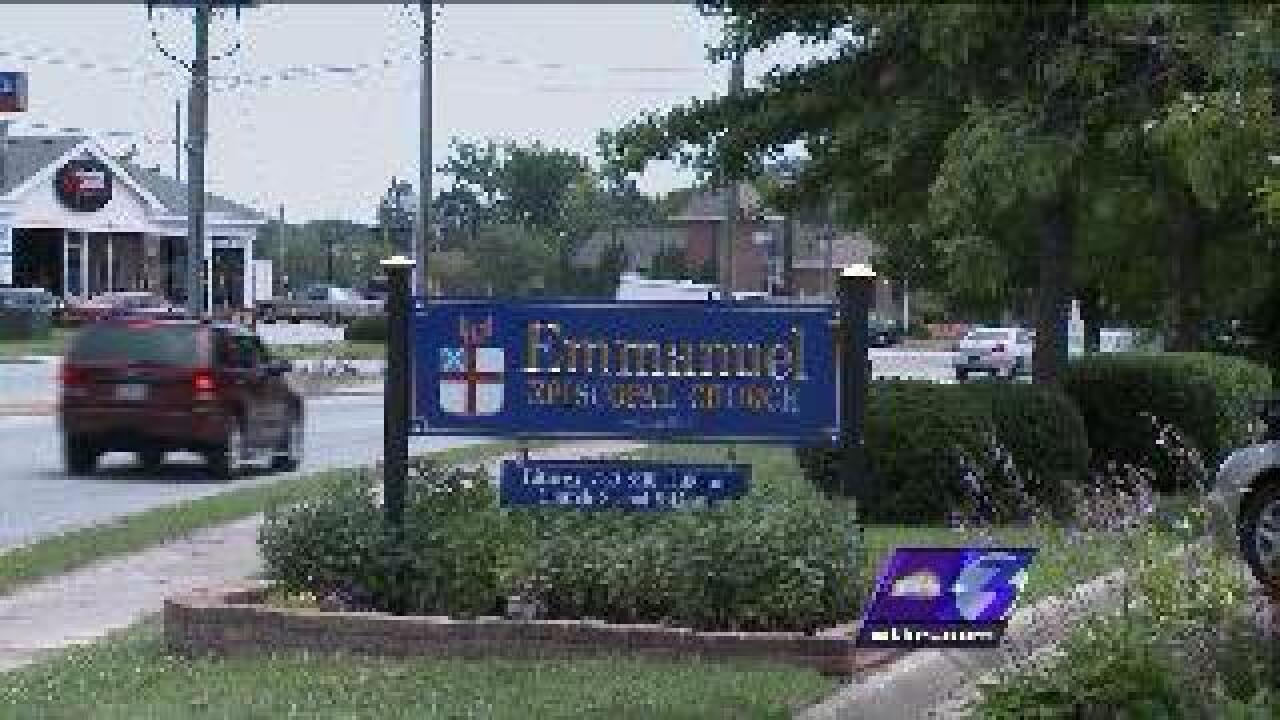 Crews continue working to expand one of the city's most congested areas--Princess Anne Road near the intersection of Witchduck Road in Virginia Beach.

The city has now come to an agreement with Emmanuel Episcopal Church over the property they condemned to make the expansion happen.

The city took their property two years ago. The project is now about 30 percent completed.

The city will pay more than a million dollars and give an acre of property next to the church.

The city will also help pay for a wall around the church's daycare, making sure children can't get near the already busy roadway.

Mayor Will Sessoms says the 90 million dollar Princess Anne project will expand the lanes from four to six.

The pavement has already been laid down and crews are working on the sewer and storm water construction.

Right now, City officials say about 60,000 cars drive through the intersection. And they predict by 2030, that number will increase by 20,000 cars per day.

And to prepare for that congestion, the city hopes to finish this project by spring of 2014.