Is cursing on the Oceanfront illegal? 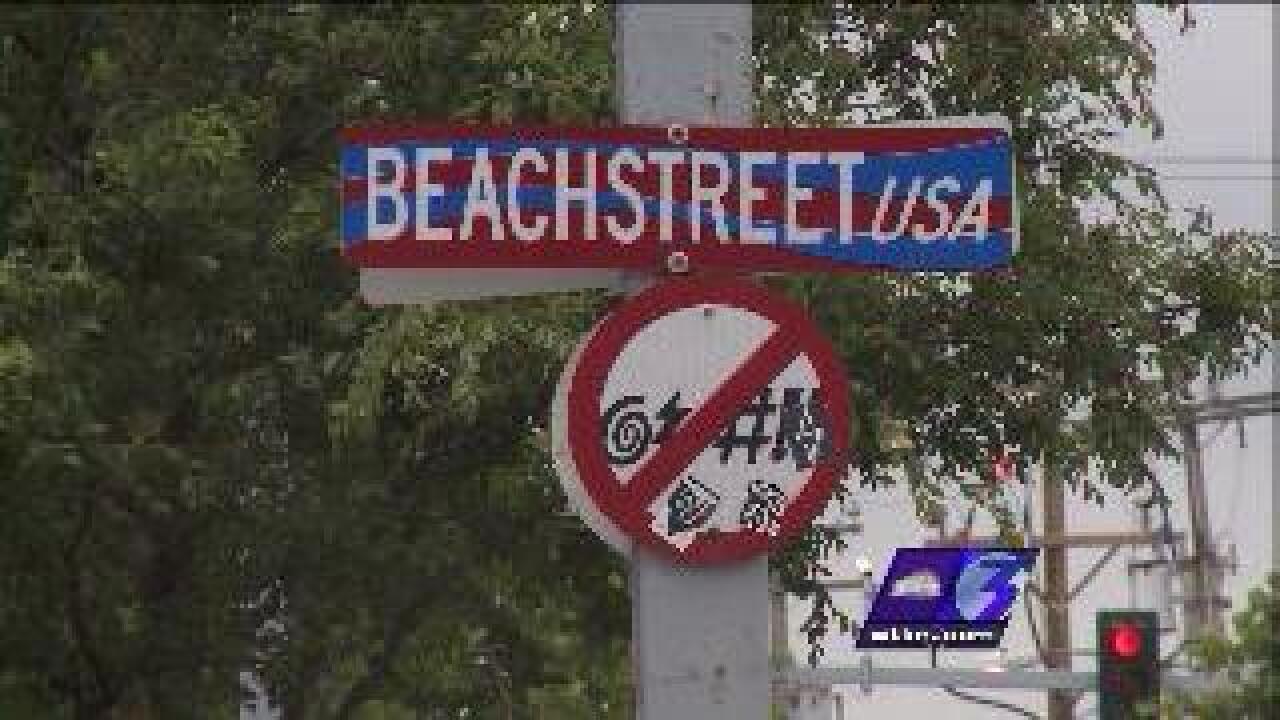 Utter an expletive and you're breaking the law, right?

That's what signs at the Virginia Beach Oceanfront seem to imply.

And many tourists say they appreciate them.

But while families may like the atmosphere they create, are they actually enforceable by police?

“The signs we`re speaking about down at the Oceanfront, those are courtesy signs to remind people you`re in a friendly, family atmosphere and you know just be careful what you`re saying, yelling out,” says MPO Jimmy Barnes.

So swear when you stub your toe or let out a curse word cruising down the street, you're not going to be charged – it's free speech.

There is, however, a city ordinance that does make cursing illegal.  In certain situations, it's also in the Virginia state code.

“If I direct it at a person and I try to incite you to a fight or fighting words then that`s going to be disorderly conduct , or you could be arrested or charged with various other things at that point,” says Barnes.

That includes the law about abusive language which in Virginia Beach, is a class three misdemeanor. Offenders won’t serve any jail time, but it can come with a hefty fine of up to $500.

But when it comes down to it, very few people are charged.

Citations aren't given out very often, in a city with more than 400,000 people and even more tourists, only 25 people were cited in the past year.