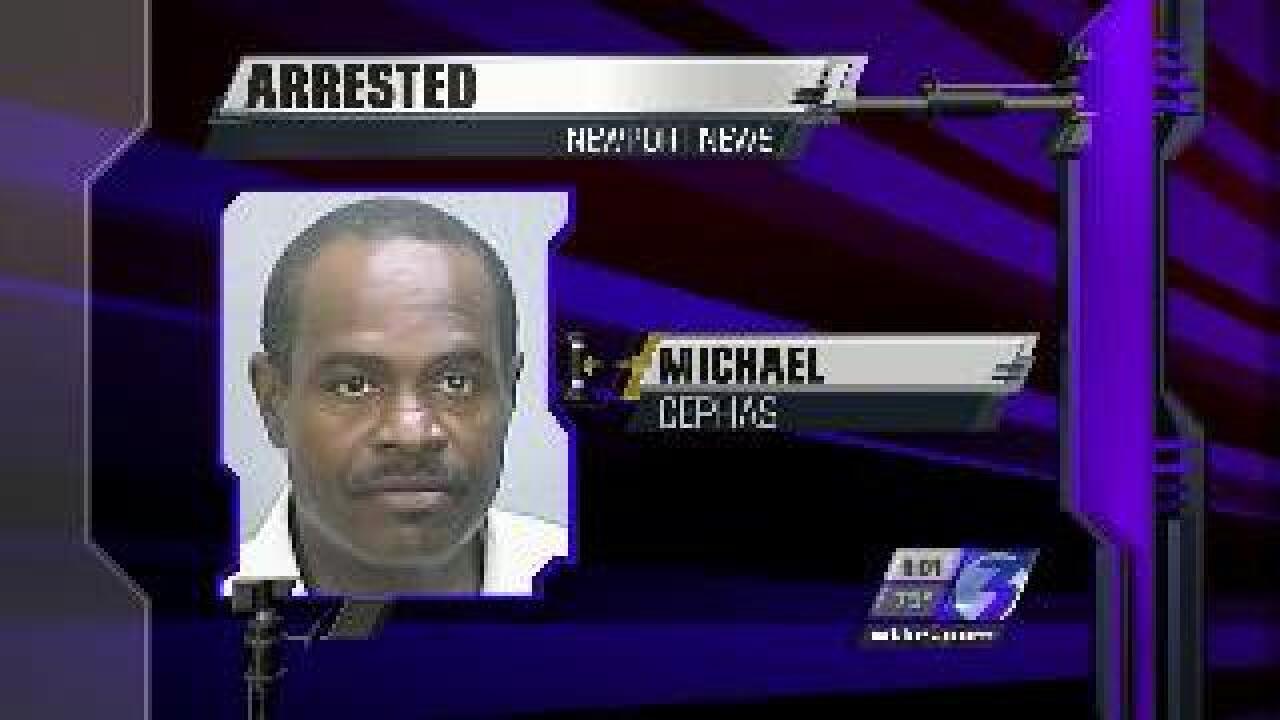 Michael Wayne Cephas, a 57-year-old Newport News man, has been accused of raping his ex-girlfriend's two young daughters. The alleged victims are 4 and 12-years-old.

Police say the 12-year-old had been previously raped and assaulted by Cephas when she was as young as 9 years old.

Both girls were treated by doctors at CHKD. Police say the results of the medical exams and the allegations led them to obtain felony warrants for the arrest of Cephas.