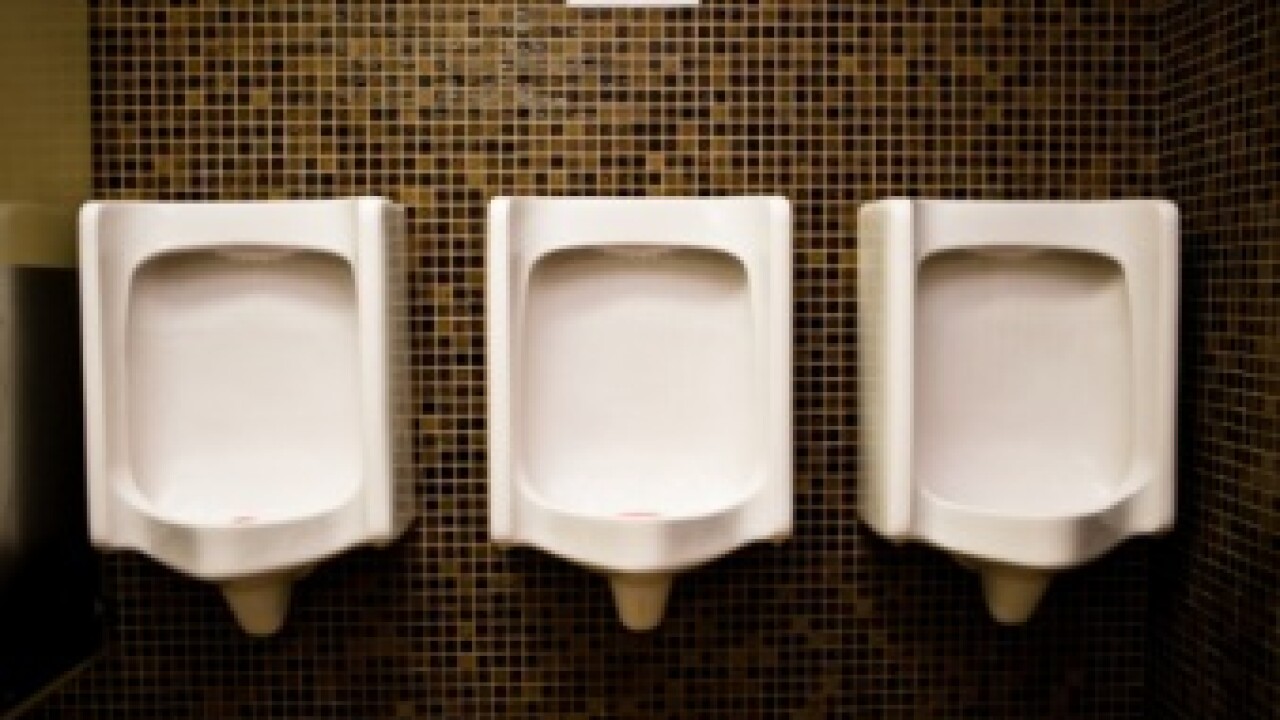 According to a report posted to Fox8.com, a man from a suburban Colorado community is suing Arby’s claiming that he was badly burned at a urinal in the restaurant.

According to a CBS Denver report, the man filing the lawsuit claims his genitals were badly burned by a stream of water coming from one of the urinals he used while at an Arby’s in Monument, Colorado.