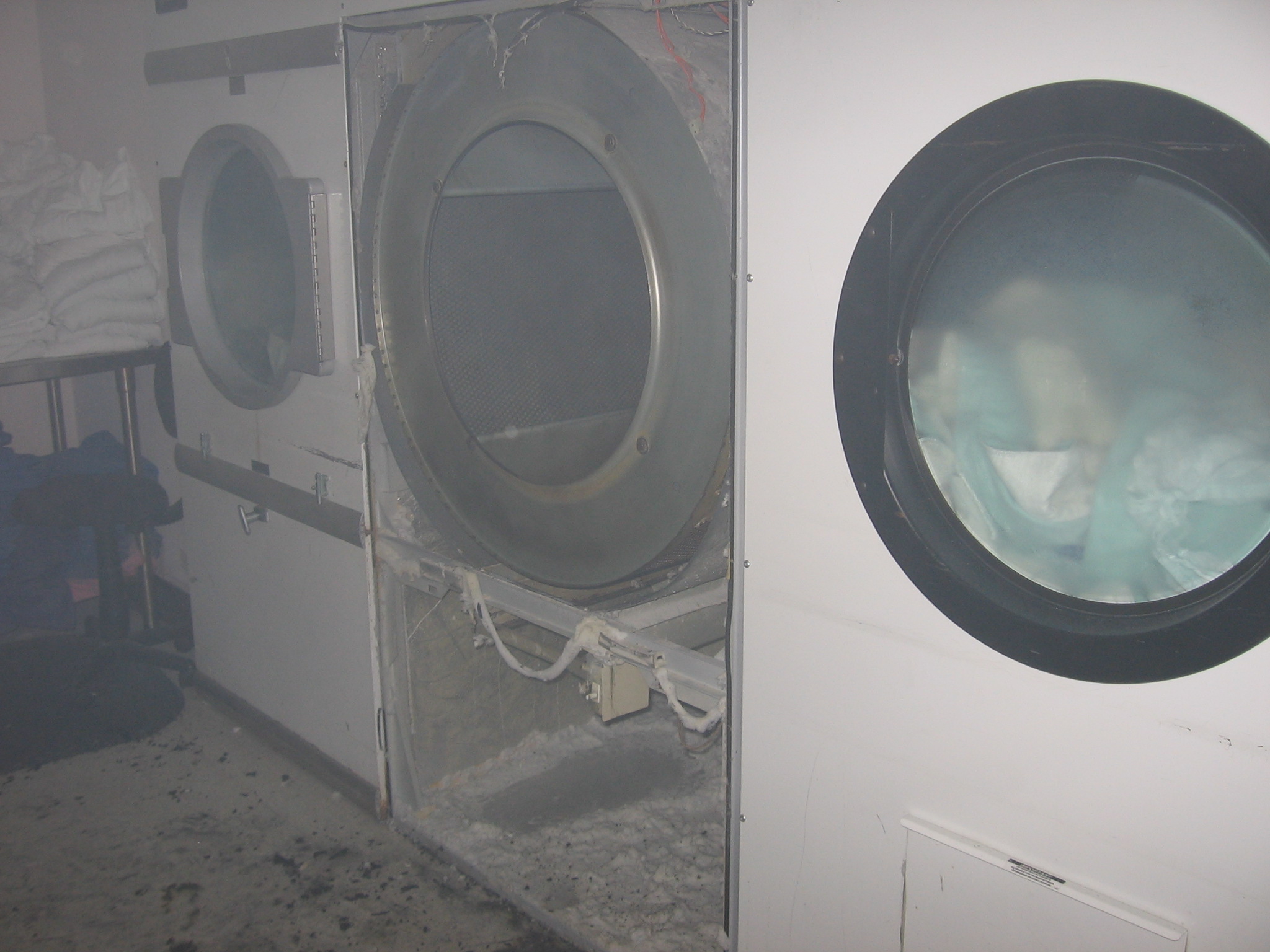 SUFFOLK – Suffolk fire crews put out a fire in an industrial dryer at the Bon Secours-Maryview Nursing Center Wednesday morning.

Four engines, a ladder truck, a rehab bus, two medic units, Engine 9 from the Chuckatuck Volunteer Fire Department, and a Mass Casualty Bus brought in as a precautionary measure responded to the blaze.

The fire was contained to the area of origin in an industrial dryer and was quickly brought under control by firefighters.

Heavy smoke was experienced throughout the maintenance wing of the facility, resulting in the evacuation of 120 patients and 135 staff members.

After ventilation of the premises, all evacuees were permitted back into the facility after approximately 22 minutes.  There were no injuries.  The Suffolk Fire Marshal’s Office is investigating.