Vigil to be held for Surry County teen killed during party 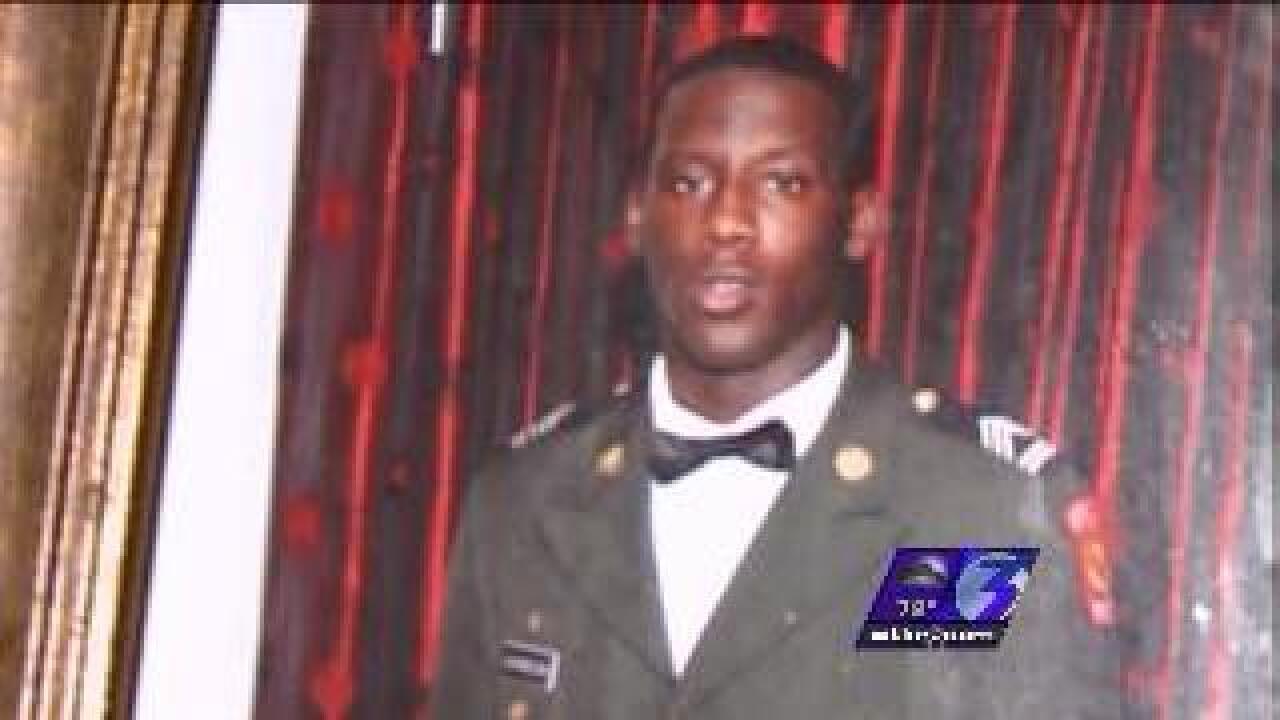 In Surry County, friends of an 18 year old killed during a graduation party are preparing for a vigil in his honor.

Investigators say Tyquan Johnson died after being hit by a stray bullet this past weekend during that party.

Two other teens were shot. They both survived.

So far, police have not made any arrests in the shooting.

A vigil for Tyquan Johnson will be held tomorrow night at seven at the Wakefield Ballpark.