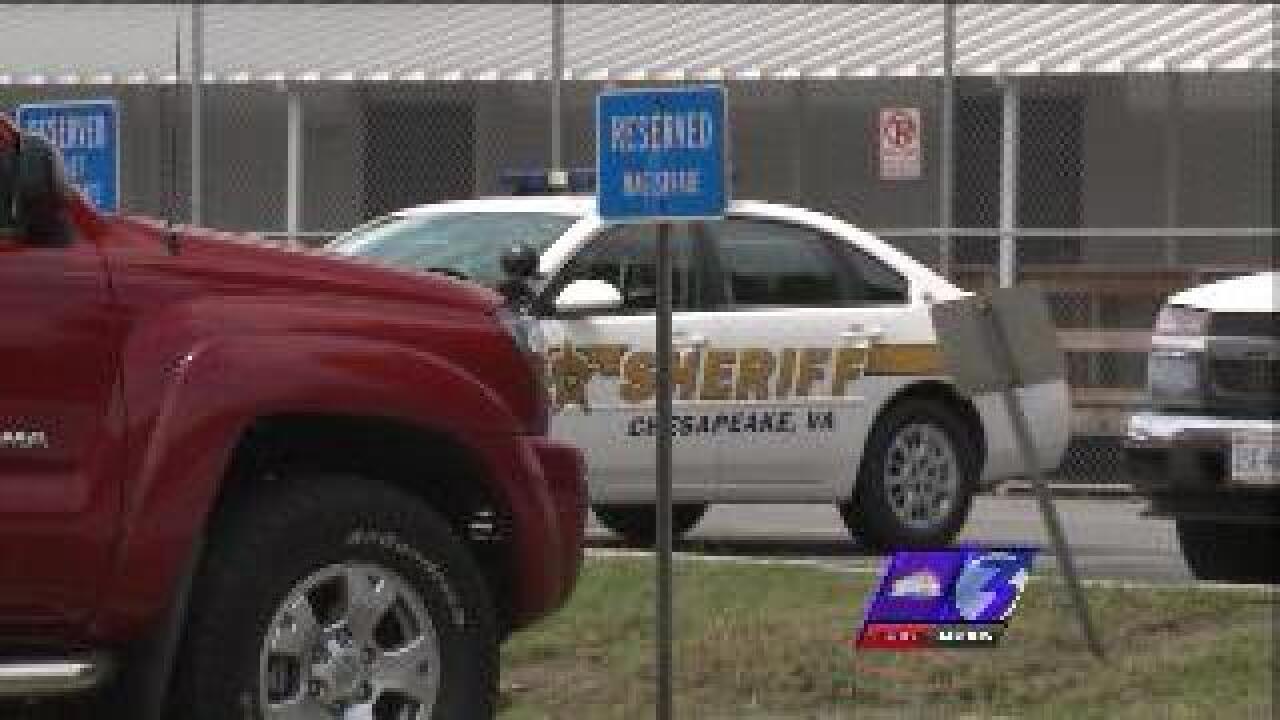 New cameras, placed in all outside jail areas to monitor inmates wherever they move.

Reinforcements made to the surrounding fences, so no one else can dig under to escape.

NewsChannel 3 learned these are the steps Chesapeake Sheriff's deputies took after Clancy Starling managed to break out of the city jail, supposedly under the watch of two deputies, and supposedly with the help of inmates like Michael Darnell. We asked him why he tried to help this guy escape, instead of jumping for his own freedom.

“I’m almost about to go home so I wasn’t going,” said Darnell. “I did not help this guy. There were 10 other guys, if the police were out there watching us like they were supposed to, this wouldn’t have happened.”

Darnell had 8 months left in prison, but Thomas Evans was only supposed to serve 30 days in jail...now, life is very different being considered a high escape risk.

“Right now, they are transporting me in shackles. I keep getting interviewed, interrogated,” said Evans. “We are all broken up and segregated, I can't talk to no one, and I don’t know what’s going on.”

Chesapeake deputies say the precautions are necessary, because in their investigation, they found all four of these men took action to aid Starling in his escape.

“There was a whole bunch of inmates out there, and only four of us got charged. There was 10 of us,” said Darnell. “We had nothing to do with it…I want answers.”

Facing five more years in prison, all four men will soon have the chance in court to try and prove their side of the story.